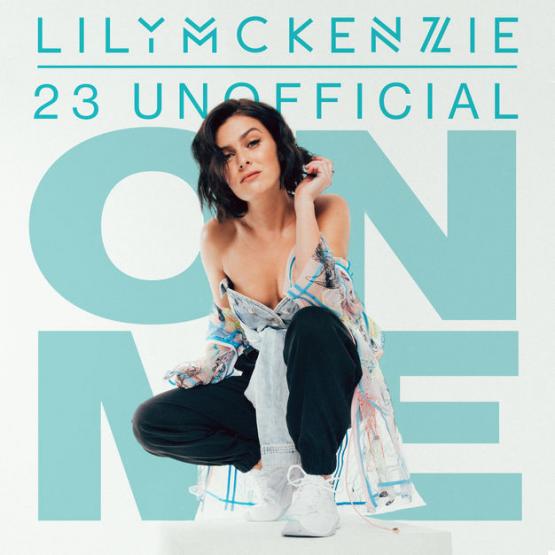 Stream Lily Mckenzie On Me Ft. 23 Unofficial – So far in her nascent career, London singer Lily McKenzie has worked with the likes of Giggs, Conducta, Wiley and Team Salut while most recently providing vocals for Crazy Cousinz’s new track, “No Way”,

featuring Yxng Bane and Mr. Eazi, proving that she can hold her own among some top-tier company. Now stepping out on her own, McKenzie has enlisted rising rapper 23 Unofficial to feature on her new single “On Me”.

Taken from her upcoming Karma EP, “On Me” shows off her love of melodies, infusing her R&B influences with a more pop crossover sound, while not sacrificing her silky smooth vocals.

With a sprinkle of sauce from 23, the song is a well-rounded hit with a hook that’s likely to stay in your head well after the song’s done. Stream Lily Mckenzie On Me Ft. 23 Unofficial

Stream “On Me” below or get a copy of your own on iTunes here.