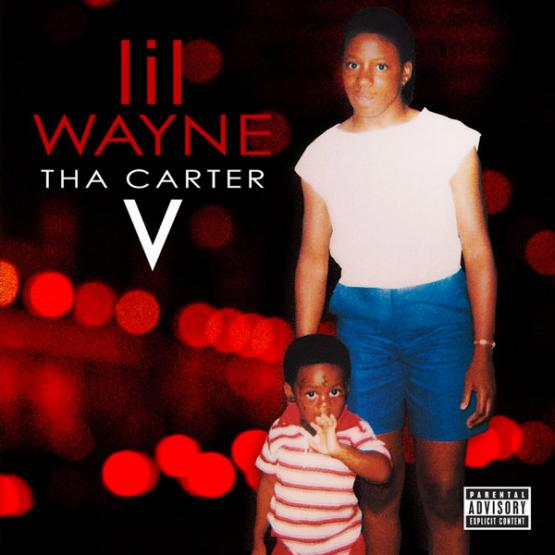 Stream Lil Wayne ft Nicki Minaj Dark Side of the Moon – Lil Wayne & Nicki Minaj killed it! Their new track, off ‘Tha Carter V,’ is a must-listen. Check out the collaboration here! What do you get when you put two of the biggest rapper’s in the game on one track? “Dark Side Of The Moon,” the epic collaboration from Lil Wayne, 36, and Nicki Minaj, 35.

The A-list rappers linked up for the song, featured on Tha Carter V, and it’s every bit of the music masterpiece you’d expect from the two hit-makers! But the rap legends put aside hard bars for this track, instead unveiling their other talent:

Also on the track is singer Nivea, who claims to have laid down the track with Wayne and Drake “a while ago.” The two artists have a child together and have been engaged multiple times, but are still friends! Nivea belts a soulful verse on the track, which largely centers around struggling being by herself. “Well it’s been way too long / And I wonder what it feels like / Tryna get back right with ya / It’s hard being on my own she says in the lyrics,” she sings in the chorus.

This wasn’t the only collab we saw from Weezy’s new album! The star-studded tracklist also includes Kendrick Lamar, Snoop Dogg, Sosamann, Ashanti and Mack Maine. The long-awaited record took over four years to get off the ground, due to a series of legal issues the rapper faced with his label.

The album was initially due out back in 2014, but didn’t see light of day until now. In 2015, Wayne filed a $51 million lawsuit against his then label, Cash Money, claiming that Birdman was violating terms of his contract by withholding Tha Carter V. Now, the rapper is finally free!