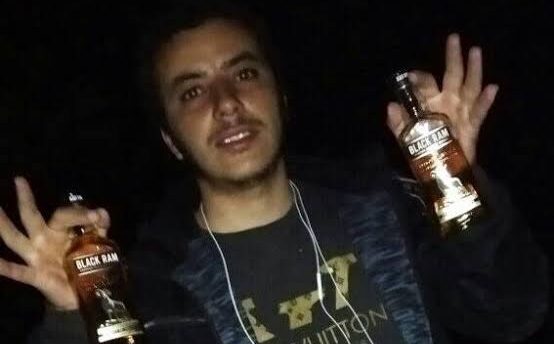 Lil Lalim was born in Akbou, Béjaïa in Algeria on his music and productions. Lil Lalim released his Demo Album Mr Lalim with 14 Tracks inside on June 30, 2022 on all Broadcast platforms, to tell some of his fans that he stole Drake’s rhythm in his song No Problems . Lil Lalim said that he saw that people were searching for the stolen rhythm so he decided to tell them about it.

Lalim Achour was born in Akbou, Béjaïa in Algeria, He has been passionate about music since he was young. He started rapping at the age of 15 to release his first solo album called “life of a dead ” in french ” La vie d’un mort “. In 2016, Lil Lalim made his debut and became famous with the name Lalim ach on YouTube. The record label and discography of Lil Lalim is officially Barem Music Entertainment.

Where can you listen to it?

You can listen to it on Spotify, Apple Music, Google Play Music, Amazon Music and more. There are many songs to choose from, but one of my favorites is Pas D’amour because it speaks about what love is for some people and the pain that comes with losing someone you love. The song also has an upbeat rhythm that makes you want to dance along with him. This song has more than 6500 plays on Spotify alone.

What makes him apart from other singers

Lil Lalim’s lyrics are inspirational to the underprivileged and the broken-hearted. His sound has a uniqueness that can’t be replicated and his music resonates with people of all backgrounds, ages, and cultures. His hard work from when he was young as well as his personal experiences help him create this sense of urgency in his songs which gives them an undeniable authenticity. He gives audiences something they haven’t heard before while still staying true to himself.