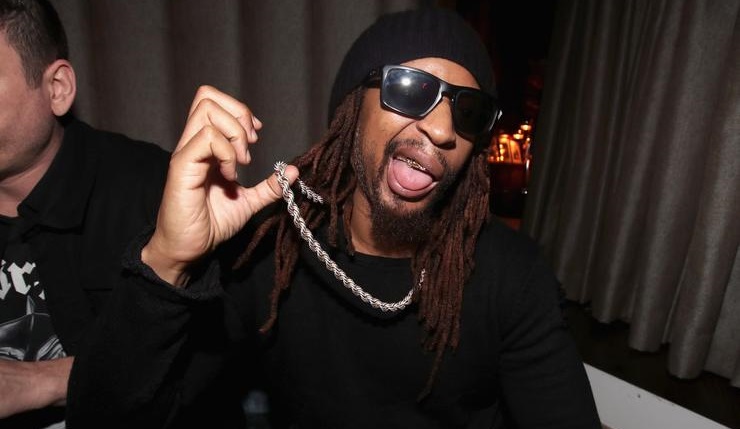 Lil Jon is helping to educate over 500 kids. Lil Jon continues to give back. The Crunk music pioneer helped fund the creation of a primary school in Ghana last year, and now he’s doubled up on his efforts to help educate children. AOL broke the story, revealing that Lil Jon opened his second school in the village of Mafi Atitekpo.

The school is named Mafi Atitekpo DA Primary School, and was finished in December 2017 before being inaugurated in July 2018. It currently has 313 children enrolled. Lil Jon’s first school enrolls nearly 250 students, bringing the total to over 550 minds being stimulated and activated by education.

The first school was built in honor of the Lil Jon’s late mother, Carrie M.Smith. He first became interested in building the schools after a trip to Ghana opened his eyes to the learning conditions of the youth.

Some schools are too far from villages, while others are packed to the brim causing students to learn outside under trees. The rapper and producer contributed $70,000 to construct the schools along with Pencils of Promise. PoP’s website states that the company has helped build 492 schools with close to 100,000 children enrolled.

“Last year [October of 2017] I went with my family to open up my first Pencils of Promise school in Ghana, and now to have over 300 kids already enrolled in my second school there is incredible,” stated Lil Jon. “It’s been really fulfilling to see the impact these schools have made on so many of these children’s and families’ futures.”