The Rapper/Label Owner is also finding success in the world of model management. 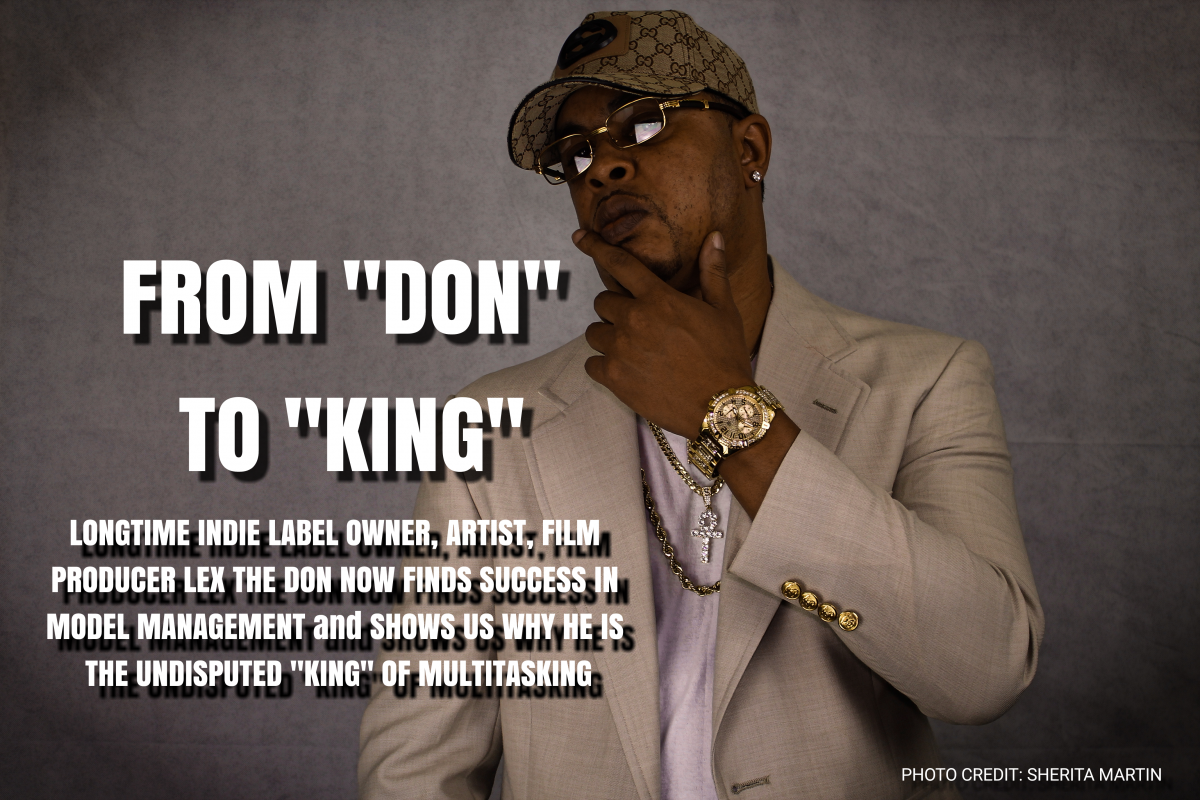 With the recent announcement of his collaboration with South Carolina film and video director Padarrah Moss, novelist Timothy “Lyfe” Davis and screen writer Mark Smith to produce a new urban drama television series which is currently in development, the self made label owner, rapper, producer, photographer, architectural designer (quiet as kept) is also finding success in the world of model management.

Lex The Don has reportedly closed a management deal with up and coming Anderson, South Carolina model, actress, video vixen Shaidree North who is rumored to also be his future costar in the upcoming video for his single Elevator which has been receiving rave reviews since its release.

The twenty one year old Shaidree is a native of South Carolina and has been generating quite a buzz as of late and caught the attention of Lex while casting for the up coming video shoot where she afterwards landed the lead role for the video. With her now being signed directly to Lex’ TBT Entertainment imprint this could also be a clue that she may also find herself with a major role in the upcoming drama series as well but only time will tell.

Either way this has been a very good year for Lex who seems to have his hands very full in a good way and shows no signs of slowing down anytime soon. Securing this aliance with an indie label with their hands in a little bit of everything is also a great power move for the model/actress who so far seems to have a very bright future in the industry. 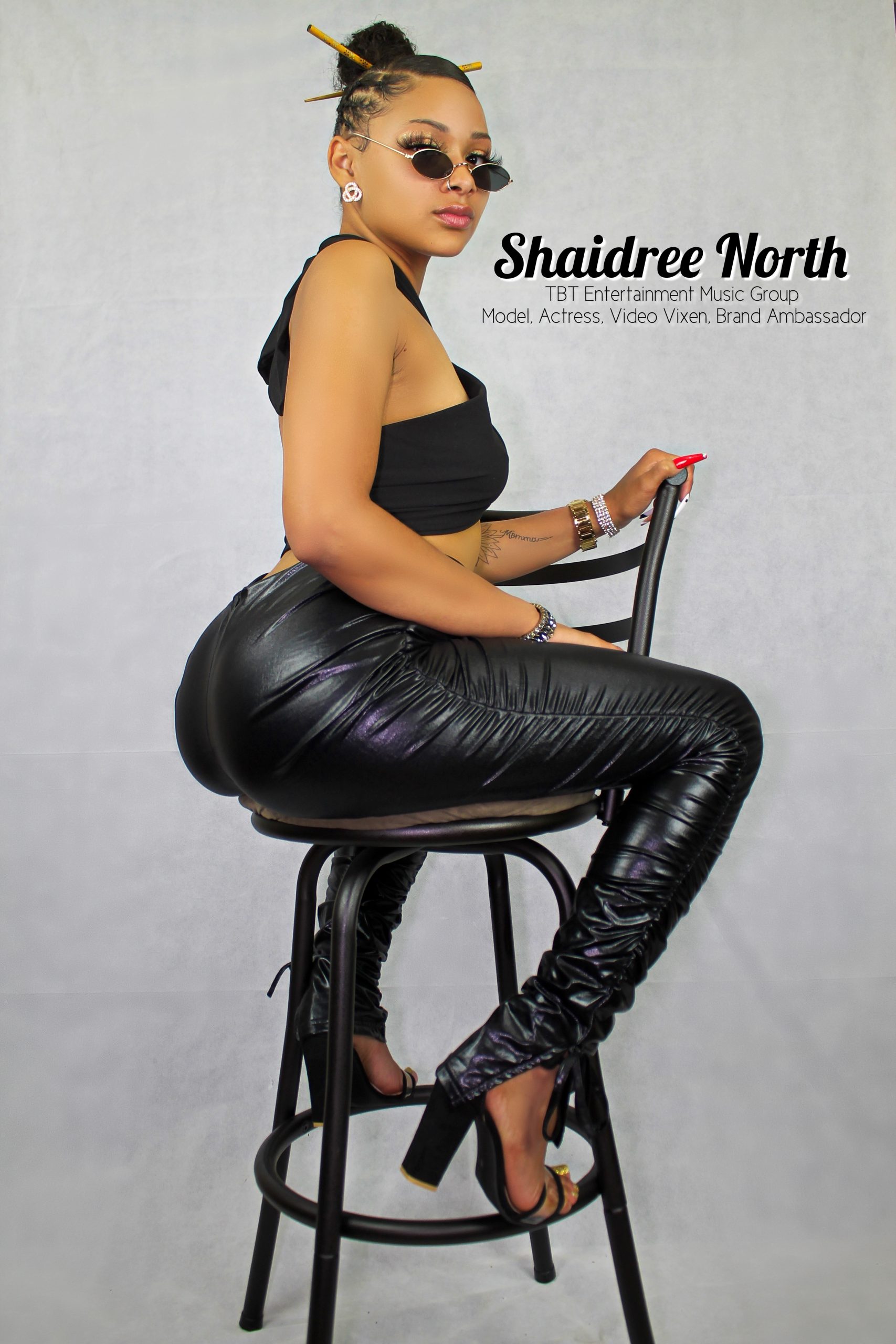 Especially now with the “King of Multitasking” now taking the wheel. Be sure to check out both Lex and his newest talent the gorgeous Ms. Shaidree North on Facebook @mrceolexthedon and @TheRealShairee