Leonardo Prakash’s Award-winning Instrumental Music Has Traveled The Globe. Now, He Debuts His First Album Of Songs With “dry Leaves” 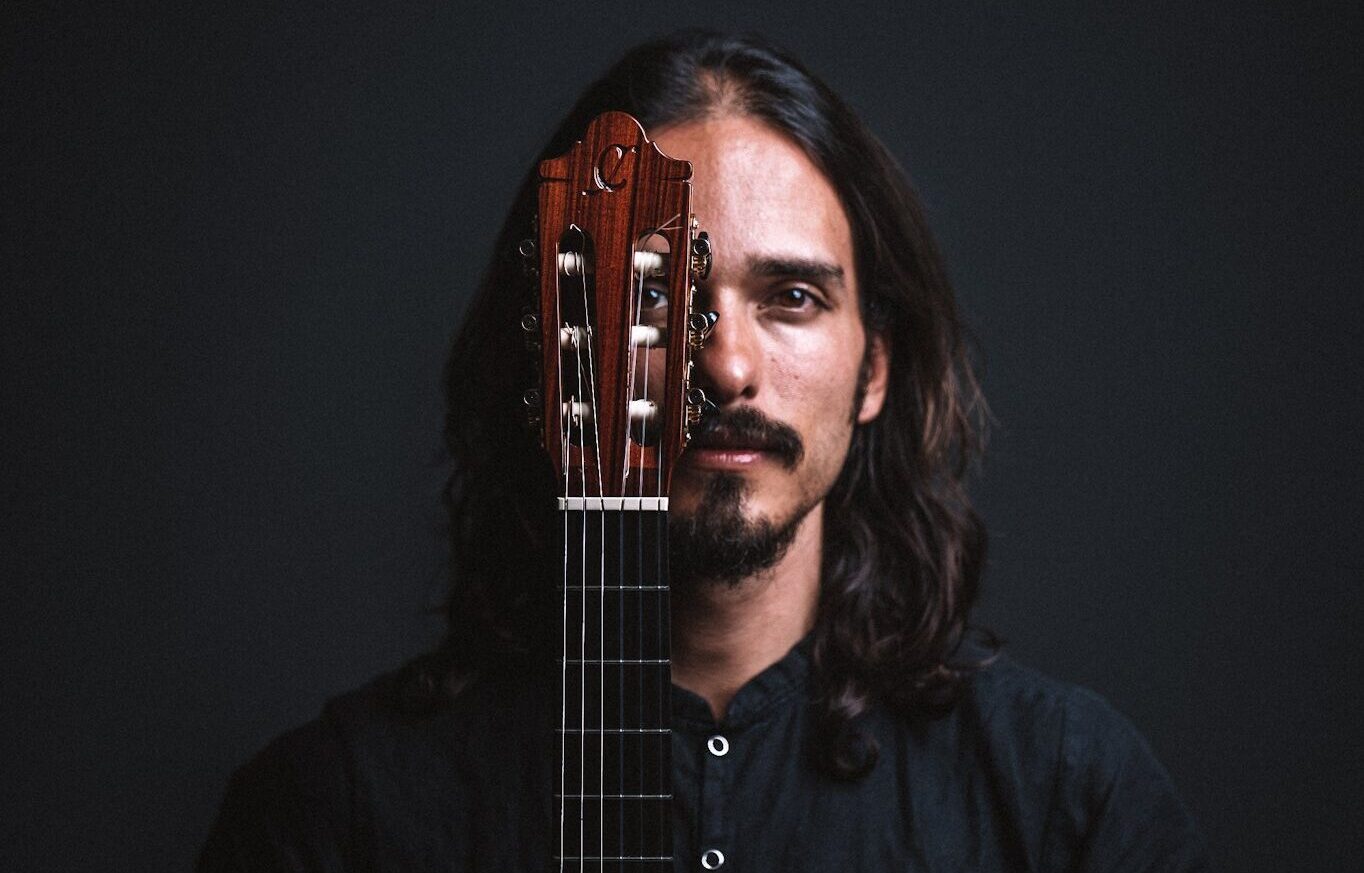 TULUM, MEXICO – Leonardo Prakash’s musical influences are hard to pin down. “The first time I knew I would be a musician at 9 years old. I listened to ‘Master of Puppets’ from Metallica and I knew in about a second that I needed to make music that made me feel this way,” says Prakash. “But then at 15, I went to my first classical Indian concert by Hariprasad Chaurasia in Amritsar. I had an experience of pure ecstasy.  It blew my mind with the power of music. So I started  to make music from this space, completely open.”

Leonardo Prakash became a global sensation with his improvisational instrumental music, playing sitar, guitar and flutes. A favorite at festivals from Tulum to Ibiza, his music has been the soundtrack of sacred gatherings and all-night dance sessions.  Now, he turns to songs with his first release as a singer-songwriter on Dry Leaves.

“Now I am making songs,” says Prakash. “The space that music opens is so deep. With the lyrics you can literally reach people so concretely, because you are saying something very clear, you are saying words. This is so new to me. And I knew that  it was time for me to do this.”

‘Dry Leaves’ shines a light on Prakash’s intimate life experiences, music born from breakthroughs and realizations inspired by nature, fatherhood, and his personal journey as an artist. Produced and recorded in France, this collection of songs reflects the path of a curious mind, a traveler and lover of life.

Classically trained in his youth in guitar and sitar, harp, flute, and jarana jarocha, Prakash’s unique musical voice has transcended his traditional foundations.  His music experiments with the fusion of the intrinsic sounds of these instruments.

Prakash is the proud recipient of the FONCA (Mexico’s National endowment fund for culture and the arts). Throughout the years, Prakash has collaborated on a wide array of musical projects and has toured in Europe, the US, Canada and Mexico. His collaborations span many genres with artists such as Bogdan Djukic, Jesus Mejía, Mitote Jazz, Jorge Pardo, Historias de Radne Krishna, Mar De Leva, Ganabia, Elamir, Mirabai Ceiba, Jai-Jagdeesh, and Snatam Kaur, amongst others.