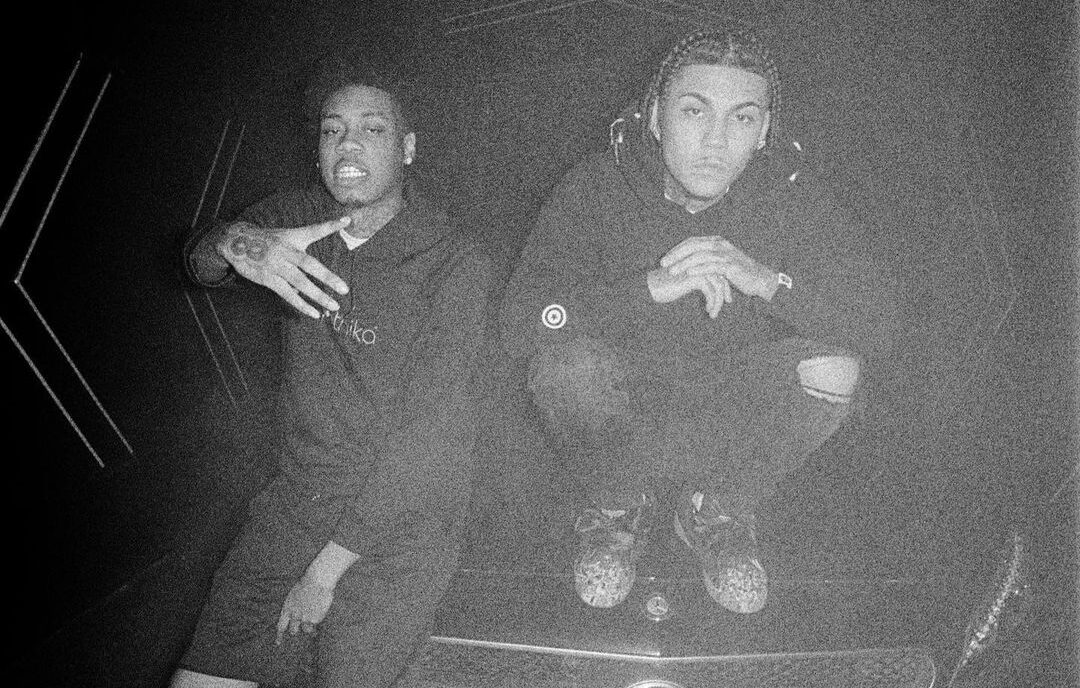 Riding the wave of his freshly released album “Stay For A Lil” San Diego’s 22Gfay taps MCM Raymond for the official music video for their collaborative track “Red Lights” directed by Blu.

The somber track incorporates poignant lyrics revealing the brutal cycle of a dysfunctional connection and the effects of self-indulging in substances. The song allows listeners to follow the immersive mind of 22gfay with assistance from featured artist MCM Raymond.

“Stay For A Lil” consists of 11 records and includes guest features MCM Raymond, Bravo The Bagchaser, EKillaOffDaBlock, and Gfeeni.

2022 has seen 22Gfay arguably evolve into one of San Diego’s most prevalent artists. The Filipino-American rapper’s melodic flair has provided him with a first-class ticket to the top with the helping hand of OTR Records. “Stay For A Lil” is available on all streaming platforms.