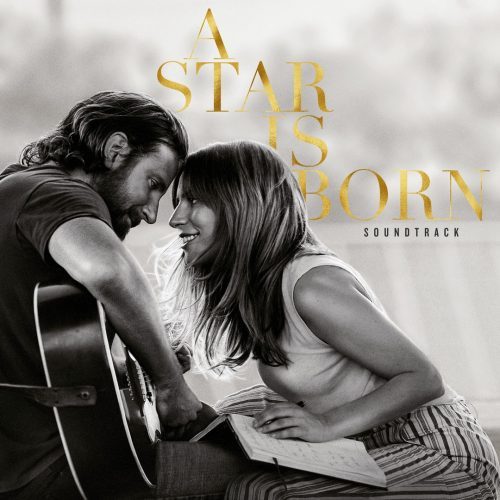 Lady Gaga Bradley Cooper A Star Is Born Soundtrack Album Stream – What gift did auteur director Bradley Cooper give Lady Gaga after they finished work on A Star Is Born? (Other than, presumably, no longer wiping her makeup off when they saw one another.) A massive framed print of the movie’s final shot.

During an interview with the New York Times, Gaga shows it off to the writer: “Earlier in the afternoon, she showed me a room that was empty save for a gigantic photograph of her own face, at least 15 feet across, in a gilded frame,” the Times reports. “‘It was a gift from Bradley,’ [Gaga] said. ‘It’s the last frame of the movie.

Do you know the scene?’” A Star Is Born’s last scene shows the Gaga character (previously played by Judy Garland and Barbra Streisand) singing the last song her husband wrote for her.

It seems like a sweet enough gesture, since the movie is about a performer who is insecure about her looks. But 15 feet — that’s two Shaqs! Three Danny DeVitos!

You can Stream Lady Gaga & Bradley Cooper‘s new album on iTunes. and share your thoughts on the comment section.