L.A Rapper Aus10 Continues to INSPIRE with New Single ‘Plan for Me’

"Plan for Me" lyrically raises Los Angeles' Hip-Hop standard to a new high. 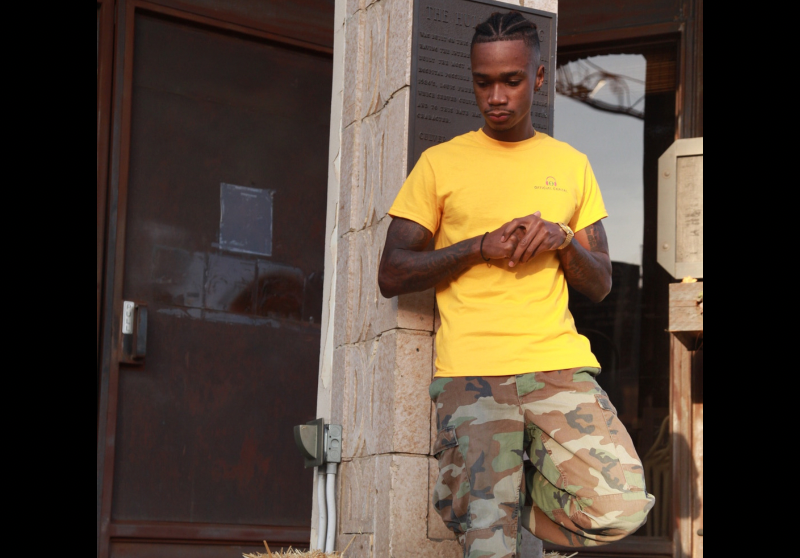 AUS10 whose real name is Austin Windom, is an independent Hip-Hop/Rap Artist, label owner & entrepreneur from Los Angeles, CA. making rap music since he was about 14 years of age, back when he used to stay in the South Central Los Angeles area.

Over the years the L.A rapper went on to create multiple mixtapes, videos and have performed & funded his own performances in multiple locations around Los Angeles, Miami & Atlanta while balancing day to day life.

In Los Angeles he performed at venues such as the Belasco Theatre, which was one of his larger venues in his experience and many other smaller venues around Los Angeles, Downtown LA, Hollywood etc. he also performed in Atlanta inside of the Black Ink Crew’s tattoo shop which was very exciting, as well as in Miami at “MIAMI LIVE” which was also a great experience.

“Plan for Me” is a song I made recently as I began to grow more successful in my careers/jobs/creativity in real life. I realize I’ve been through so much in life, overcame an environment that is not meant for young African-American males to prosper and can now speak in such a way in which I feel that if only I had the right ear to listen that it could change the trajectory of their life too. I’ve gained this confidence by listening to reputable speakers regularly that are more successful and have touched millions with their wise words as well, so as a result and with much cultivation I feel I can do the same. My goal with this song is to do just that, INSPIRE. I want to influence positive change in this world and I know my most creative and authentic way to do that is through my music. I’ve created different types of music previously trying to find a sound that reflects AUS10 but nothing compares to this. This is my most mature & lyrically fresh I’ve been to date. I have high hopes that I will be able to collaborate with large record labels, moguls and movers & shakers of the Hip-Hop industry as I continue to push amazing work like this. If this reaches you and it speaks to you, Let Me Know. I’d Love to hear from you! I Hope You Enjoy. – says AUS10

Listen to his latest release ‘Plan for Me’ below.