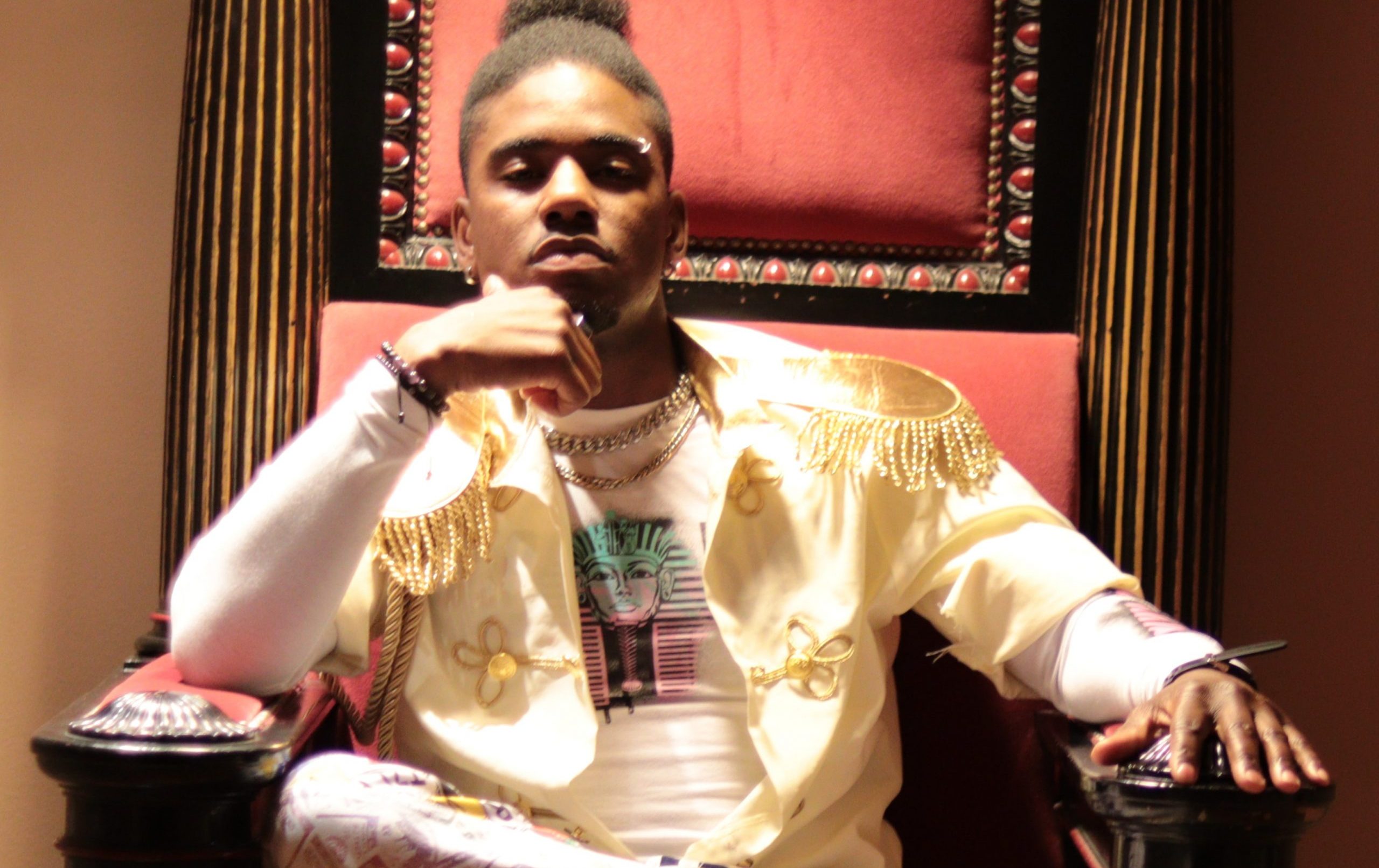 Los Angeles based hip hop artist The MDz releases highly-anticipated album Entitled Multi Dimensionz, the album is a 10-track journey where he raps on his history, mental health, and overcoming life’s obstacles. Inspired by artists such as Twista, Tech N9ne, Depeche Mode, and Bryson Tiller, the project shines with his signature versatile style, effortless flow and an eclectic, boundary defying style of production.

Independently, The MDz YouTube channel has gained a total of 9.5 million views. Over the years, The MDz has helped put out 15 albums/mixtapes & he’s collaborated with over 100 artists. Currently residing in Los Angeles CA, The MDz (short for Multi Dimensionz) is an American recording artist, producer, engineer who has taken 1st place in music competitions and gained attention from his live performances. The MDz has been an opening act for big names as he uses poetic lyrical delivery & hypnotic harmonious melodies that paints pictures capturing the imagination taking you on a multidimensional musical journey.

Powered by his motto “Through Music, I Live Forever”, he released multiple albums/singles on all music platforms that touched the hearts of people all across the world. He continues to gain millions of views on videos and thousands of subscribers on his YouTube channel. Since The MDz is also a producer & engineer, he spends time on helping other artists get to the next level in their careers.

To hear more from The MDz and stay up-to-date on his latest projects, you can check him out at the following links: