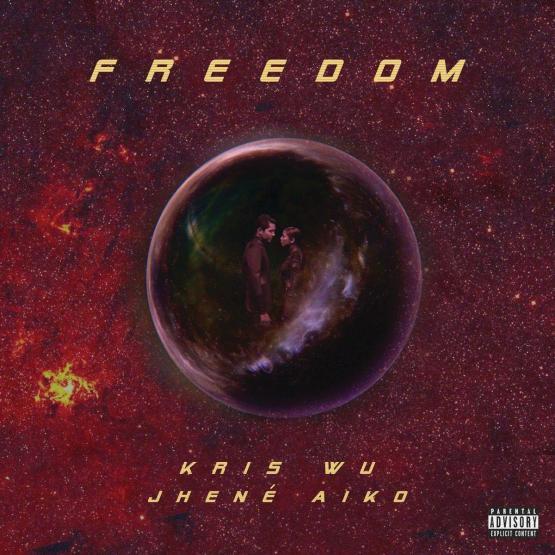 as it vacillates from honey-sweet strings to a slow dripping beat. “Freedom” follows lead single “Like That,” for which Wu dropped a video back in May.