Blacc Zacc, DaBaby, and Kris Rich are under fire for shooting controversial videos at a charter school in North Carolina. 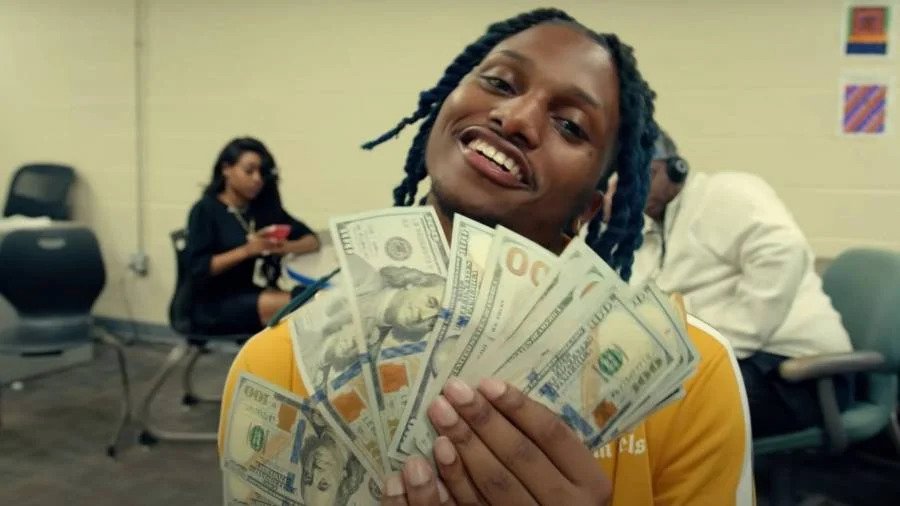 Dec 22, 2020, 09:55am EST — A group of parents in Gaston County, North Carolina are outraged at the executives who run the Mountain Island Charter School.

Parents are mad because the directors of videos for Blacc Zacc, DaBaby Kris Rich supposedly lied to the faculty when they shot some controversial videos inside of the school.

According to WCNC Charlotte, both Blacc Zacc’s “Bang” featuring DaBaby and Kris Rich’s “Classroom” were filmed at or inside the school. The students’ parents are livid about the “Classroom” visual in particular due to its graphic sex scenes and presence of a fake gun.

Berkley Savage, a parent with two students at the school, thought DaBaby-featured video was an isolated incident and let it go. But apparently nothing prepared her for what she saw in “Classroom.”

“We are absolutely disgusted that that would be allowed on our campus,” Savage said. “No matter how they want to spin it, this was a huge failure of leadership. There’s no excuse for letting these people in our school unsupervised and participate in the conduct that they did.”

One parent said props or not, the videos are a bad look for the school and the students who attend Mountain Island Charter School.

“No matter how they want to spin it, this was a huge failure of leadership,” said Berkley Savage, a mom of two students at school. “There’s no excuse for letting these people in our school unsupervised and participate in the conduct that they did.”

Executive Director of Mountain Island Charter School Justin Matthews told WCNC Charlotte he was just as surprised by the video’s content and was led to believe he was asked to use the school grounds for a college project. He also claimed the questionable content was shot “in secret.”

The Board Of Directors at Mountain Island Charter School issued a statement to parents regarding the controversial video by Kris Rich.

“We like so many of you, share the concern and outrage to see a video that was released with unacceptable content without consent,” a letter sent to parents read. “The school was misled by this individual, and our attempt to help this individual for no payment in return has cost us dearly.”

Parents have started a petition to suspend Matthews during an investigation, which could ultimately lead to him losing his job in the middle of a pandemic.