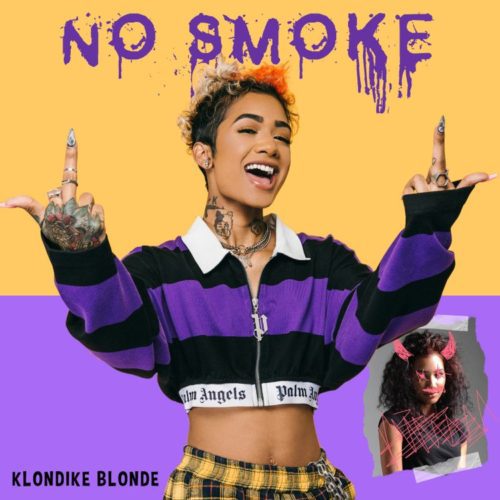 “In a weird way, ‘No Smoke’ is all about becoming the better version of yourself,” Klondike Blonde said. “I am the ex-girlfriend, and I am better than her.” Catch the new “No Smoke” video, directed by Ben Griffin, up top.

During a recent interview, Blonde—who dropped two independent tracks last year before getting signed to L.A. Reid’s Hitco—spoke out against fans and publications’ Stream Klondike Blonde No Smok

tendency to pit artists (women, particularly) against each other for clicks. “I’m not with that shit,” she said. “I love everybody. I would never beef with anybody because that shit is stupid . . . That shit is dumb as fuck.”

Stream “No Smok” below or get a copy of your own on iTunes here. 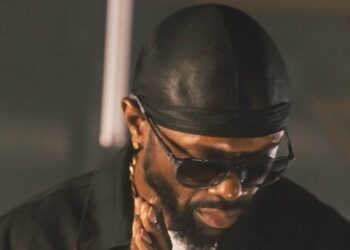 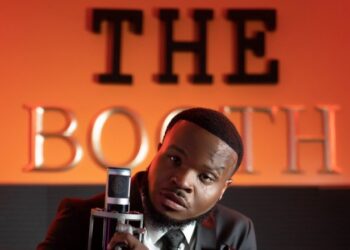