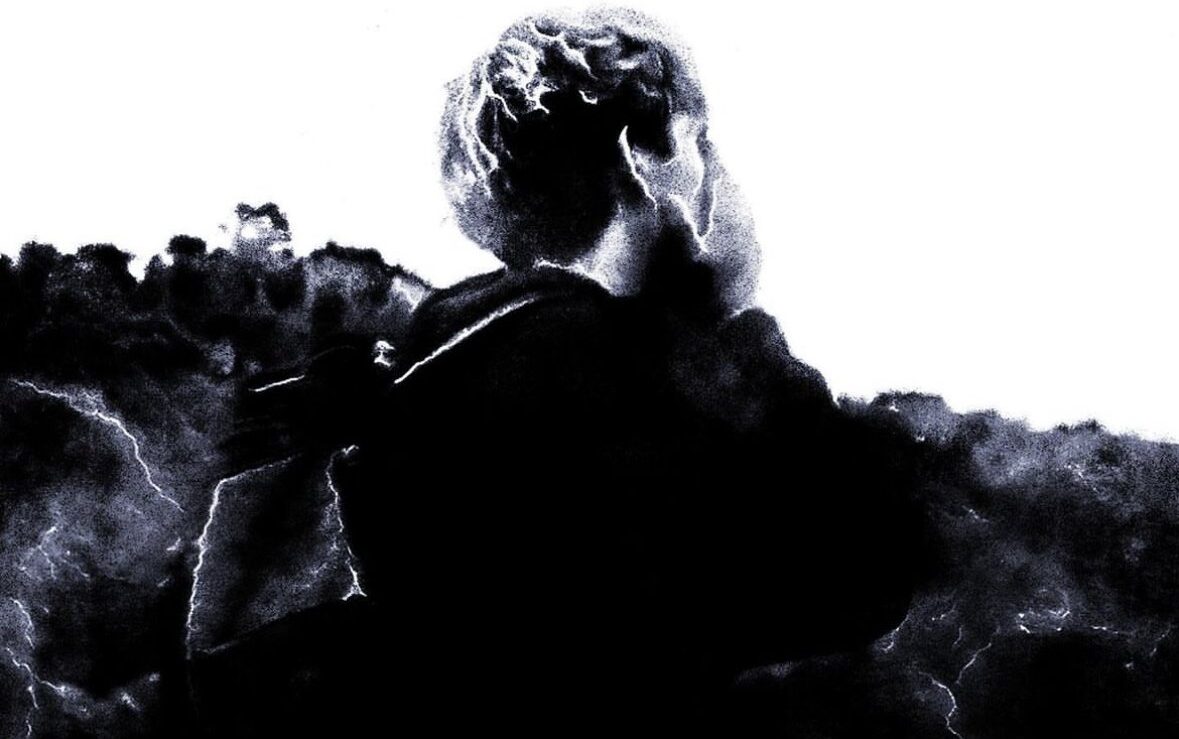 KiddXlo is an aspiring musician from Bay Area California. Originating from Salinas, CA, he was inspired by artists such as JuiceWRLD, Lil Uzi Vert, & others. His friends strongly influenced his music as they gave him motivation and helped him pursue his passion in music.

Being alone in life for a while, he created his music and name from that. His music is very high quality and features amazing vocals that bring out melodies in the beats.

Sounding like a SoFaygo & Ken Carson combination makes his music unlike many others. Already gaining thousands of streams & followers, his music is on the rise. Follow his Instagram here