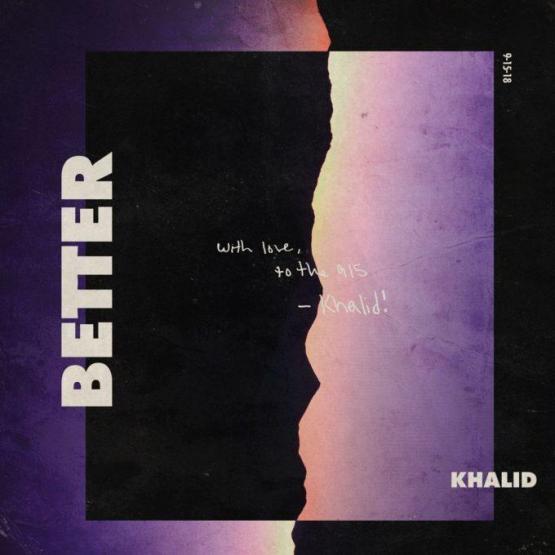 Khalid Better Stream – Khalid drops his new single “Better” leading up to sophomore LP. New Khalid has arrived. The R&B revisionist is here to prove his freshman outing was more than a lucky strike.

His first LP garnered an impressive tally of five Grammy noms, positioning him front and center in the conversation of modern r&b, with the potential to overstretch those boundaries.

His new single “Better” communicates the delayed effect of Khalid performs his song in the dead of night, through a muted-foggy production affectation. Khalid Better Mp3

Khalid’s modus operandi as always is a pop-friendly variant of r&b which stresses the finer details of post-production. You shouldn’t expect anything less.

The artwork for the single is a homage to his home state of Texas. Notice how the horizon conquers both the sky and the apex figure of a rotated Mountain range in El Paso, Texas. Act like you knew, it’s okay. Hit us with your thoughts. 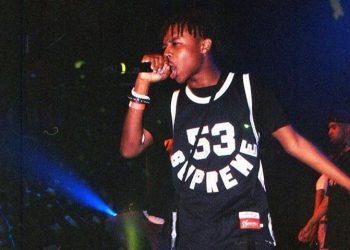