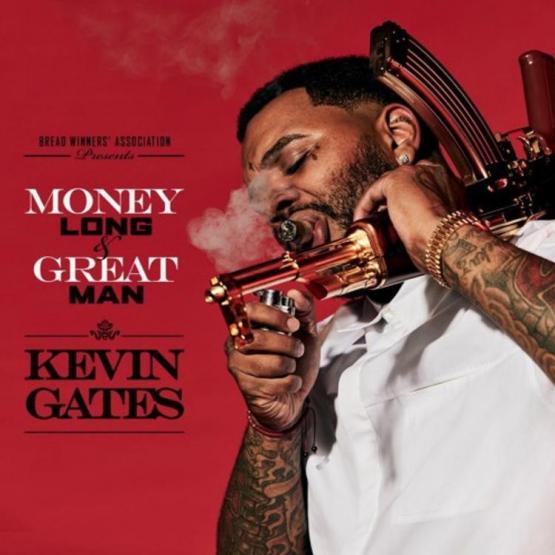 Kevin Gates Money Long Stream – Gates gives fans a glimpse at what they can expect in “Luca Brasi 3.” Kevin Gates hasn’t shown any signs of slowing down any time soon.

The Louisianna rapper recently dropped a single off his forthcoming project Luca Brasi 3 titled “Great Man,” which saw the rapper in a reflective state reminiscing on his life and heartbreaks.

The second single off Luca Brasi 3, slated to be released on September 27th, takes a different direction giving fans a taste of the rapper’s more gritty side as he rhymes over a heavy beat accompanied by a droning melody.

The lyrics for the song lean more towards self-praise with the rapper celebrating his physical build, net worth and the influence his name carries. Check out the track and its visuals.