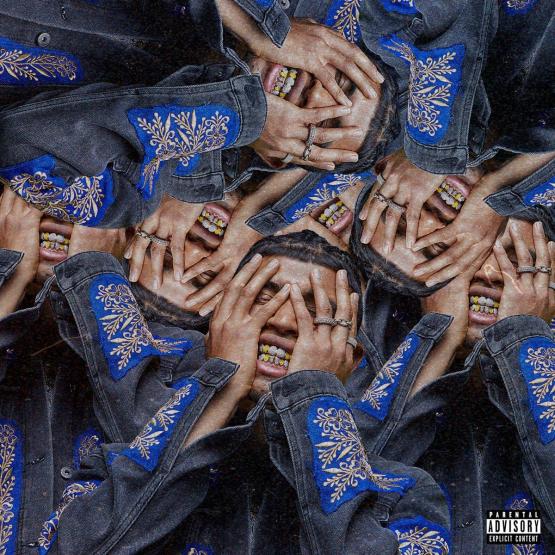 Kap G No Kap Album – Kap G has been teasing a new project for the past couple months now, releasing the song & video for “I Want My M’s” in the process.

Just a couple weeks ago, Kap informed fans that he planned on releasing the project either in September or October, and it turns out he’s going with the former. At the stroke of midnight, Kap G decided to surprise fans with the release of a new project called No Kap.

The follow up to last year’s SupaJefe project contains 12 tracks in total and features guest appearances from Chef Cook It Up (twice), Playboi Carti, and Ty Dolla Sign. Kap G No Kap Album

Available now on iTunes, fans can Stream the project in its entirety via Apple Music/ Spotify. Hit play and let us know what you think.