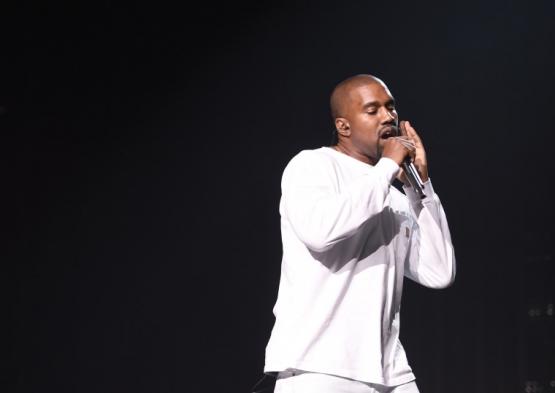 Kanye West YANDHI Album – Kanye West has confirmed that he will release a new project, titled YANDHI, on September 29. Earlier on Monday, fans speculated that West was teasing the project after he shared the minidisc jewelcase album artwork.

There’s no telling whether it will be an EP, an LP or an addition to the series of seven-track albums West has been churning out this year. Kanye West YANDHI Album

Additionally, at Chance the Rapper’s Open Mike night in Chicago, West confirmed that their collaborative album would indeed be titled Good Ass Job— though there’s no date on that one, yet.