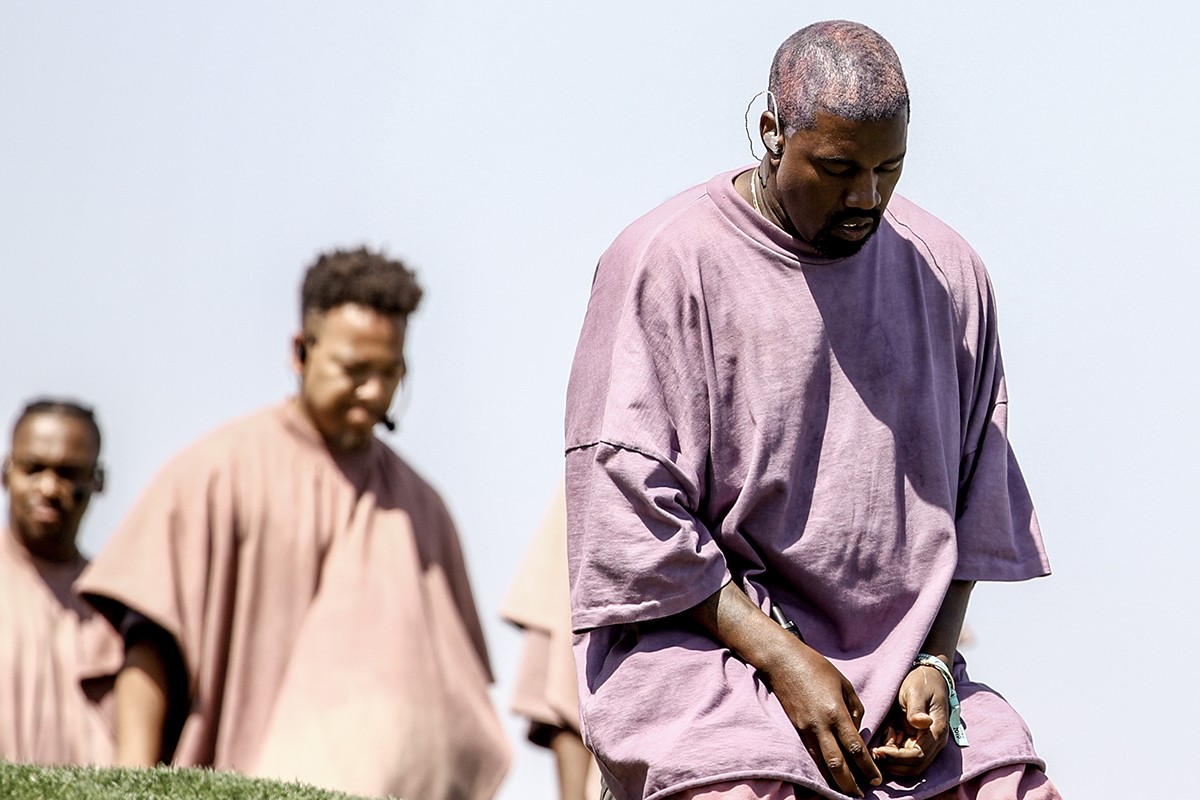 Yesterday, Kanye West held a Jesus Is King listening at George Washington University, where he reportedly told fans that his long-awaited album is slated to arrive on October 25.

West reportedly told the audience that the album was delayed because he was “making it better for y’all.” While no video of of that moment from the event has surfaced as of yet, various attendees have confirmed the announcement on twitter.

As of yesterday, he was still working on new music, which sounds amazing. The IMAX film was very moving. He also read us scriptures.

Mark 1:15 is his favorite scripture. pic.twitter.com/0zxLtdilO1

I can confirm all of this is true. I was there. It was beautiful! https://t.co/6FEncVdvdv

Jesus Is King by Kanye West

Despite the false alarms, the Oct. 25 drop date sounds plausible as it coincides with the release of West’s IMAX film, also titled Jesus Is King, which will bring his famous Sunday Service to theatergoers. Attendees of Saturday’s event were able to see an advanced screening of the film.

Jesus Is King was originally scheduled for a September 27 release date but has since been delayed indefinitely due to his constant “tweaking.” Stay tuned to see if West really does release the album this time around.