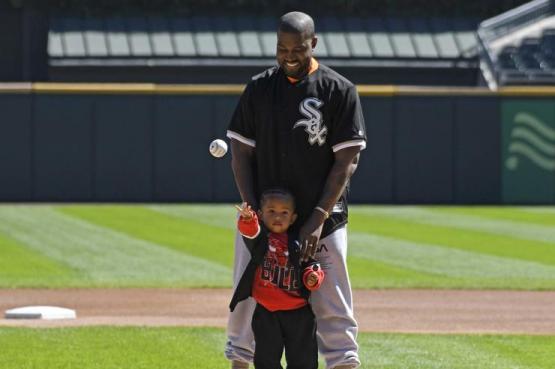 Kanye West is taking a well-needed hiatus from social media… again. The outspoken rapper disappeared from Twitter and Instagram on Saturday afternoon (October 6). Twitter has been ‘Ye‘s top platform to communicate with his fans, but his Twitter fingers have landed him in endless controversy.

Ye’s tweets supporting Donald Trump and comparing their dragon energy sent the internet into an uproar earlier this year. He continued on to make questionable statements about slavery, fight for prison reform, and talk about many random topics that came to mind.

Most recently, West’s tweets about the 13 amendment caused wide-spread backlash. Although his intentions were good (as explained by T.I., the 13 amendment allows slavery as a punishment, incentivizing mass incarceration), West was once again a victim of his own words.

West’s Instagram has been no different. He was recently slammed for rocking a MAGA hat on Instagram, with several celebrities coming out to scold the G.O.O.D. Music creator.

West did claim he was heading out to Africa to complete his Yandhi album, so there is a possibility he deleted his social media pages to stay focused. He has gotten rid of his Twitter on several occasions, only to return more confident than ever each time.