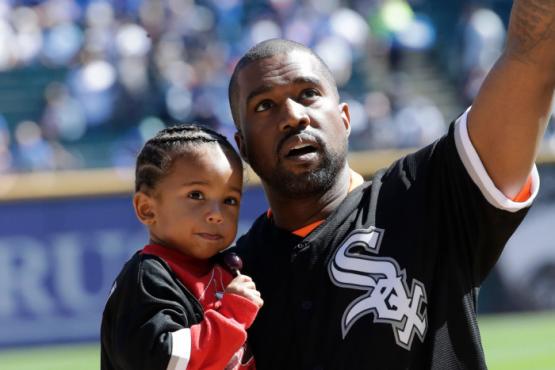 Kanye West has a new album and a new name. On the day of his Yandhi release, the rapper has announced that he has changed his name to simply YE.

He took to Twitter on Saturday morning (Sept. 29) to make the official announcement. “the being formally known as Kanye West,” he tweeted. “I am YE.”

the being formally known as Kanye West

YE has been Kanye’s longtime nickname and was even the title of his latest seven-track album, which debuted at No. 1 on the Billboard 200 in June.

Kanye has other aliases including Yeezy, Yeezus, and now Yandhi, the name of his next album, which arrives tonight. The project is expected to include appearances from XXXTentacion, 6ix9ine, Ty Dolla $ign, and possibly Rihanna.

In conjunction with the release, YE will take the stage to perform on the season premiere of “SNL” tonight. He is rumored to be joined by special guests Lil Pump, Kid Cudi, Teyana Taylor, and 070 Shake.