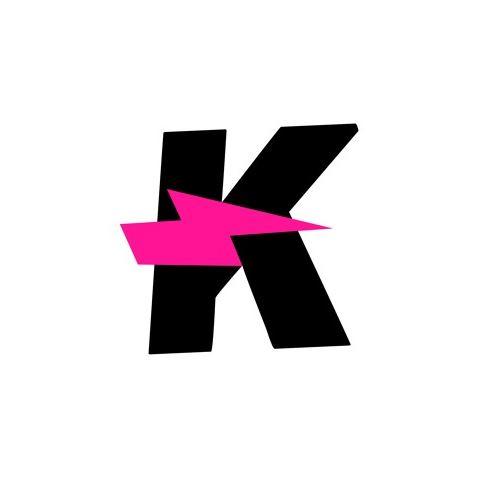 Kamaiyah All I Know Ft Travis Scott – Kamaiyah and Travis Scott have linked up on a new song dubbed, “All I Know”. Scott may still be buzzing thanks to his Astroworld album, but the highlight here is Kamaiyah, who challenges just about anyone who will listen:

“I give no fucks, so what?” she says during her turn at the mic, DJ Mustard’s piano-looped production colorful and chaotic behind her.

According to Kamaiyah, “All I Know” is actually a tune from her archives. She decided to finally unearth it after a leaked version hit the web recently.

“Someone leaked my song with Travis $cott on the internet and that’s the wrong version this shit still ain’t mixed and 2yrs old but fuck it,” she wrote on Twitter, “whoever leaked it can suck it.”