R&B singer K Michelle appears to have had an accident while twerking on TikTok. 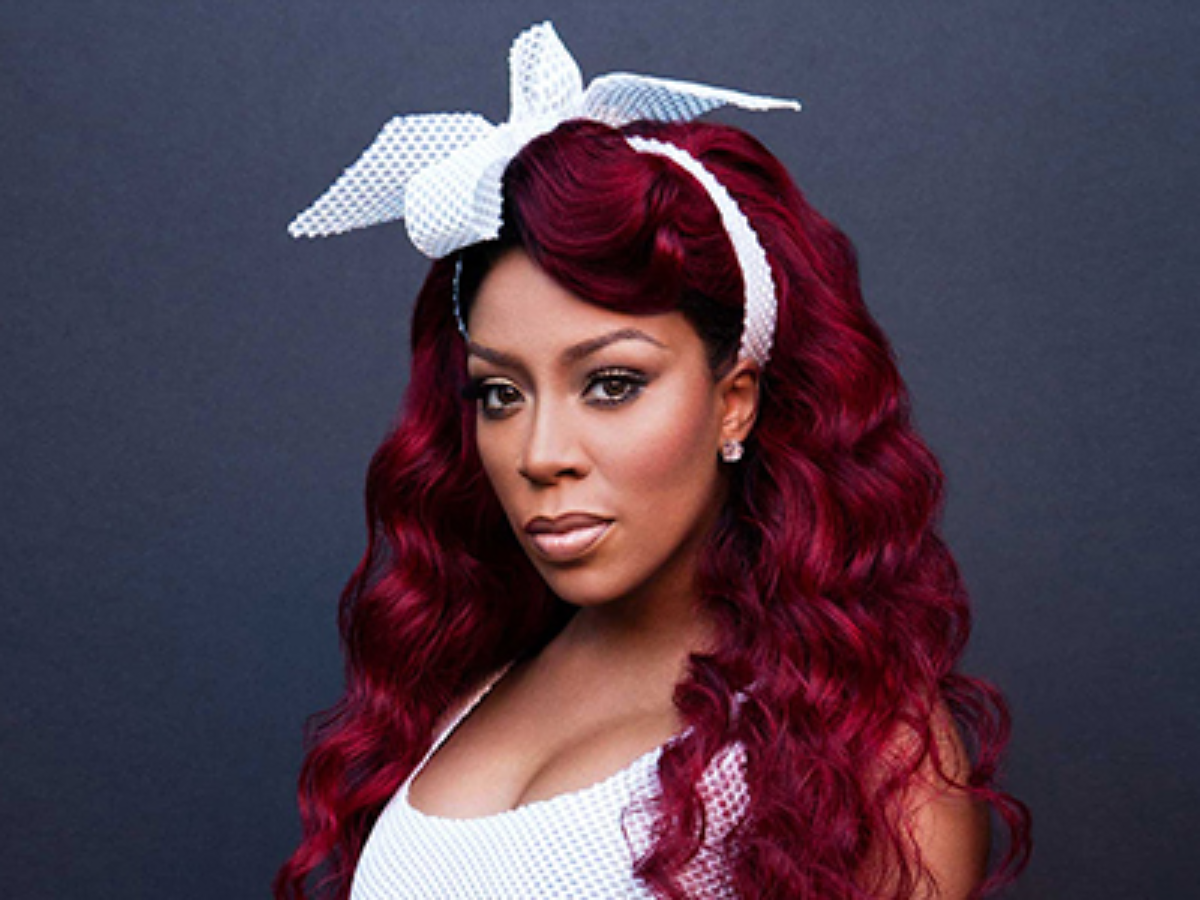 Feb 23, 2021, 20:44pm EST — R&B singer K. Michelle appeared to have experienced some discomfort while twerking on Instagram Live. During her live session, the former Love & Hip Hop reality star was dancing to Cardi B’s “Up.” However, when she attempted to start twerking, something seemed to go wrong with her backside.

In the middle of dancing, the bottom of K Michelle’s butt appeared to give out as it’s seen dropping to an unusual level. K. Michelle seemed to notice what viewers did as she began to move awkwardly and tried holding her butt up with her hand.

It’s uncertain if the singer experienced any real injury. In the past, K. Michelle was vocal about the health issues she experienced due to her butt implants. She also documented the removal of her implants and the struggles she continues to live with as a result of the procedure.