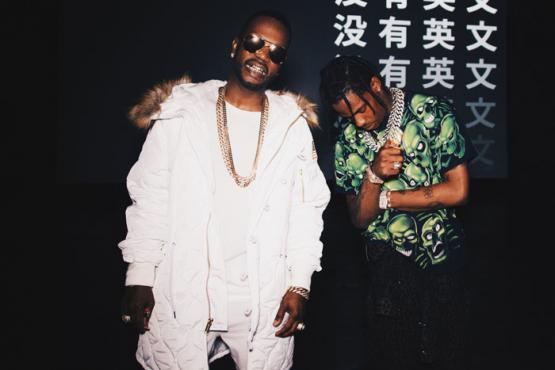 “It’s always amazing when I work with Travis Scott,” the new father told Lowe. “We was working on his album Astroworld. I brought a bunch of beats over, he was going through some of my beats and stuff. On my way out the studio, I was like, ‘Yo Trav, I got to get you on my new album.

Man, give me a record, let me get a record.’ So he pulled this record up and it wasn’t in format yet. So when I got to the studio, I just made one part a hook and the other part sounded more like a verse. That was it, man. The song is magic.” Juicy J Neighbor Ft Travis Scott Stream

Juicy is now readying his new album, the follow-up to 2017’s Rubba Band Business. He says the project, which he self-produced with Suicideboys, is almost finished. Additionally, he has been in the studio collaborating with Wiz Khalifa and producing for French Montana.