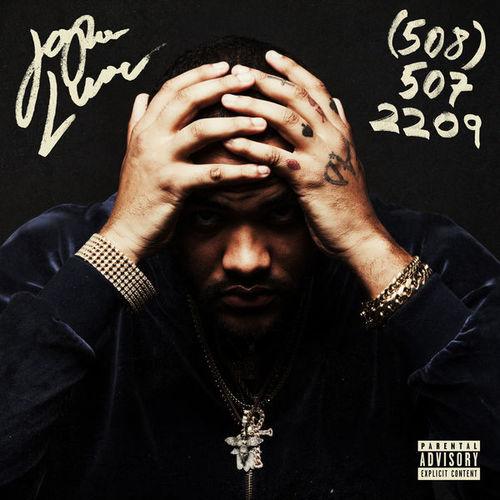 Executive-produced by Boi-1da, 508-507-2209 is a showcase of the sort of technical mastery that made Joyner into one of rap’s most exciting up-and-comers. He’s a guy that can float on any sort of instrumental, and tackle a wide array of subjects. Joyner Lucas 508 507-2209 Album

On “Ultrasound” he takes aim at all of his competition in the rap game, while “Just Like You” is a more exploratory track detailing the complications of enduring a childhood without good role models. If you liked his “Mask Off” freestyle, you’ll definitely be feeling his new album.

Today, Joyner also comes through with a new visual for “Keep It 100,” which typifies the sorts of Eminem-esque storytelling he can do when he gets serious.

You can Stream Joyner Lucas‘s new album “508 507-2209” on iTunes here. and share your thoughts on the comment section.