Jonathan Cloud – All We Ever Do Featuring Kat Cobain 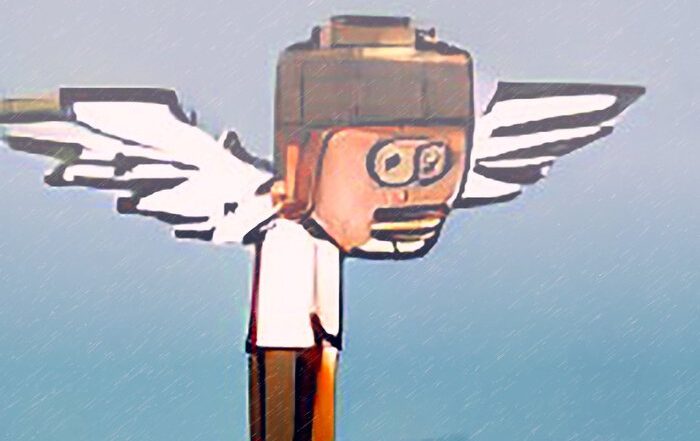 Boston Massachusetts Artist Jonathan Cloud has released his latest single titled All We Ever Do Is Win which features guest artist Kat Cobain. This track is his first single off his new mixtape series Before The Crisis.

Jonathan Plans on releasing multiple mixtapes before his album which is set to release in December. Most if not all the production will be done by him as he is known to produce his own songs.

From The Ashes (Before Crisis 1.7) by Jonathan Cloud

All We Ever Do (feat. Kat Cobain) | Jonathan Cloud (bandcamp.com)