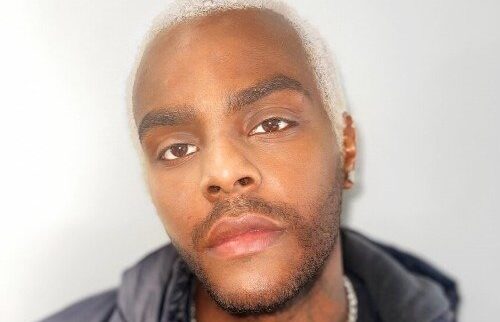 Artist, Jon Rise, has been writing and recording music since the tender age of 14, now at 26 he can say confidently, he is on track to becoming an artist to watch. Having influences like Kanye West, Lauren Hill and Andre 3000, he has some big shoes to fill. “When I was 23, I decided to quit the job I was working at and put my full efforts into being an artist full time.”

Having moments of misguidance and few setbacks due to allowing the influence of other people’s opinions, Jon had to silence the noise and turn up the music! “I realized that if someone hasn’t accomplished what I’m attempting to accomplish then there is no reason I should follow their advice.” Jon Rise considers his music to be a smooth conversation between Hip Hop, R&B, with alternative and pop influences, “three words I would use to describe my music are lyrical, Informative and soulful”.

Joining forces with Grammy nominated singer songwriter, Vory was a no-brainer for his song “Sacred Eye”. Vory not only has the backing of Dreamchaser and Capitol but the co-sign of big names like Meek Mill and The Carters, he was a beautiful addition to the record.