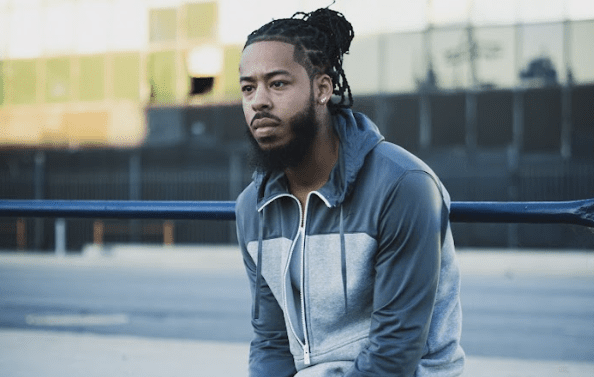 Captured in the tropical islands, Signed XO magnifies the beauty of the islands by mirroring the duality of the streets there, and the exotic sides. He captures amazing drone shots on the pearly white beaches riding on four wheelers, flexes his muscles on a lofty villa, and allows us to see his blessed lifestyle as he lives his best life in the sunny tropics. In other scenes, he catches vibes with locals blowing off steam in the streets as he sells his plush lifestyle. The record is an Afro-Swing Bay Hip-Hop tinged number that classifies as a diverse cut, and places Signed XO at the apex without even trying.

“I want my fans to find new inspiration,” Signed XO says. “I want my fans to understand that I’m transparent. I want to establish trust with them to the point they can reach out and talk to me personally because they feel the authenticity through the music.”

The single came out on September 2nd and has had fans eagerly anticipating the accompanying music video. Signed XO took to his Instagram to announce the song’s accompanying visual was on the way with the telling caption. “Certified Island Hopper” leaving fans eager to see his vision.

“I knew I wanted to be a rapper in the fourth grade,” he said. “I remember being a kid playing outside and the neighbor kids would all gather outside my house. They would all rap and they were all horrible. I was always too shy to jump in but I thought to myself, “There’s no way I can be worse than this.”

With influences ranging from Drake, to Tory Lanez and even West Coast legend 2Pac, signed XO is on the runway to greater things following his “D.R Flows” music video.

Check it out below.