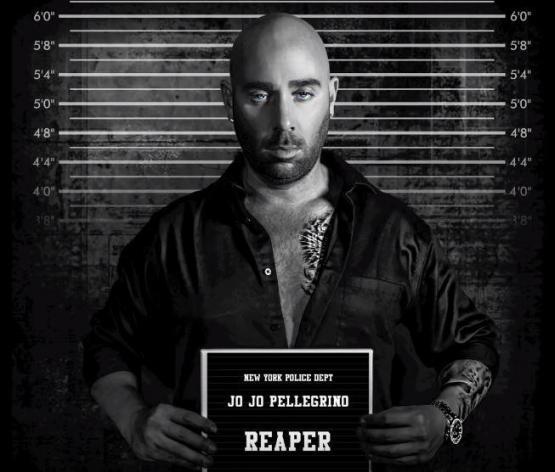 Jojo Pellegrino Reaper Stream – JoJo Pellegrino is reminding people of his lyrical prowess with his latest track. “Reaper” seeks to establish the artist as an OG “White Rapper.” The introduction alone serves this purpose. Listeners can hear Joe Budden commenting on his greatness being overlooked.

JoJo dissed dragged everyone from Eminem to Lil Xan on this track. Still, he affirms that the track was released “for sport.” Jojo Pellegrino Reaper Stream

Then again, his propping himself up as the best does come from a reliable source. He posted a photo of an Eminem interview with Source Magazine in which he essentially placed Pelligrino beside Tupac in terms of talent. JoJo comments on the receipt in his caption: