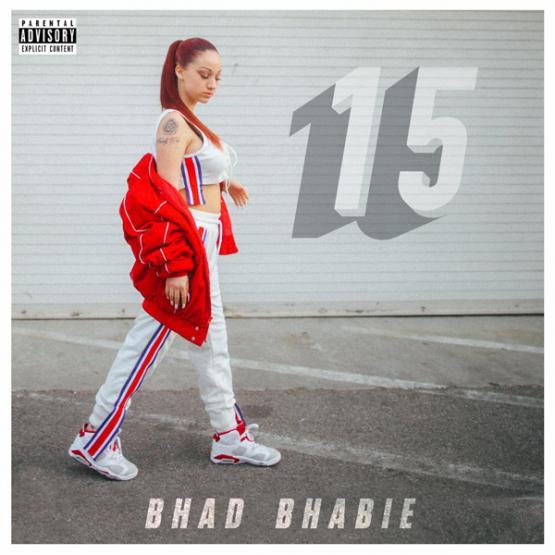 Bhad Bhabie Geekd Ft Lil Baby Stream – Bhad Bhabie is one of the most divisive artists in the rap game right now. The young star is embraced by a number of fans while her haters can sometimes be overpowering. Everybody loves to shit on her grind and while her come-up was certainly different from most rappers, Bhabie has embraced where she comes from to be one of the most unapologetic artists out right now.

With so much room to grow, Danielle Bregoli just released her first-ever mixtape, 15. The entertainer has had a huge year, dropping several singles and high-profile music videos. Now, it comes time to finally show the world what she can do on a full-length effort and she has a lot to prove.

When her tracklist was first announced, we were most surprised by the star power involved. Names like Ty Dolla $ign, YG, and Lil Yachty were thrown around. Another young talent that’s on his way to the top makes an appearance as well as Lil Baby graces the feature spot on “Geek’d.” Bhad Bhabie Geekd Ft Lil Baby Stream

A clear improvement can be heard from her earlier material to now as Bhabie appears to be taking her craft very seriously. She’s honest about having something to prove and, especially given her background, she knows how quickly her career can flash in front of her. With quality material, she won’t be vanishing anytime soon.