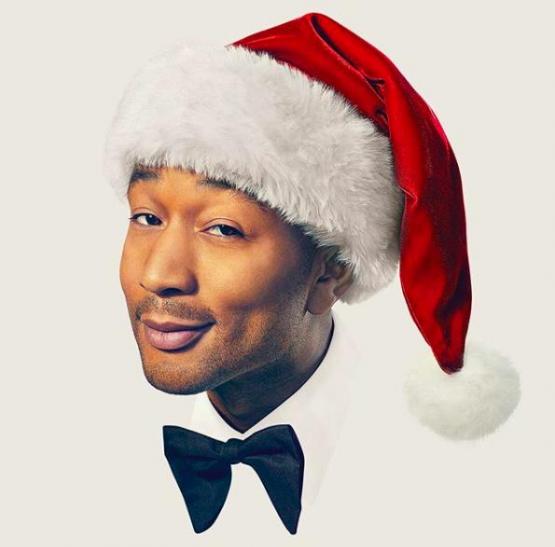 John Legend Bring Me Love – John Legend recently announced that this holiday season he will be dropping off his first-ever Christmas album.

Along with a tape filled with Winter classics, John will also be including some original tracks and today he’s dropped off the first one for us to get a listen to.

The single is titled “Bring Me Love” and is all about wanting love from a special someone for the holidays. John Legend Bring Me Love

Although December 25th is still a few weeks away, the song will get you ready for the season and other classics John will cover like his “Have Yourself A Merry Little Christmas” cover that has also been released.

The “All Of Me” singer will also be going on a Christmas tour kicking things off on November 15th in Clearwater, Florida doing a 25-dated run before ending in San Diego on December 30th – check out the dates here.