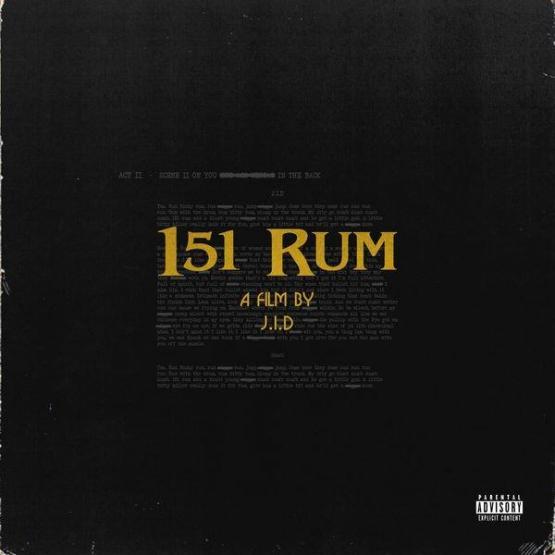 JID 151 Rum Stream – More than a year after he released his debut album The Never Story, J.I.D returns to our pages with a new single titled “151 Rum.”

The track will appear on the Dreamville rapper’s upcoming DiCaprio 2 project—a follow-up to his 2015 project DiCaprio. Though J.I.D hasn’t revealed many details about the effort—like its featured artists, JID 151 Rum Stream

song titles, or even a release date—he did describe it as a “clusterfuck of different stories.” The Atlanta artist shared this information during an interview on No Jumper earlier this summer.

“I dropped some shit in, like, 2015. It was like a little mixtape or whatever. This is gonna be, like, the second installment of that shit—some fun shit, like a movie,” he said. “The Never Story was just that—that shit was a story.