Jeda Voice is a Star In The Making 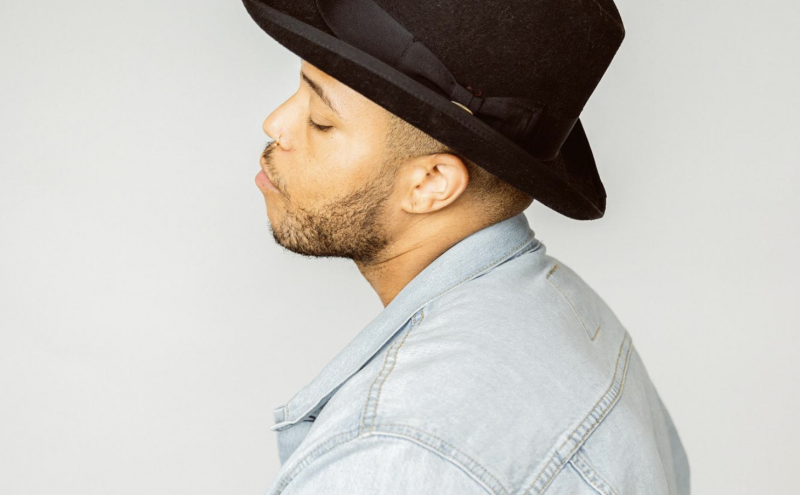 Rising singer Jeda Voice is an artist to look out for! The California native, whose name is pronounced “Jay Duh Voice”, has always been told he has a great voice, and after seeing his name in a vision and then writing it down, Jeda Voice was born. Music has always been a part of the R&B singer’s life, and claims that it chose him. “Music has this deep soul tie with me. I believe it chose me and we all have choices and my choice is to use my gift the best way possible.”

When it comes to inspiration, the indie artist has one person in mind – singer/songwriter The-Dream, whom he’s been compared to numerous times, as well as to singers like Chris Brown, PARTYNEXTDOOR and The Weeknd. Although Jeda started making music when he was in the 8th grade, his love for it began way before that. “I wrote my first poem in elementary school. After that, my grandma had a big stereo tape player, and as kids, we would play around,” he says. “I pressed play by mistake, and Jodeci came on. That’s when I fell in love with the art of music.”

While he’s just getting started, the singer already has some goals in mind. Aside from music and wanting to collaborate with a few big names (Kanye West, Ty Dolla $ign, and H.E.R.), Jeda is also looking to tap into entrepreneurship. Next up for the up-and-comer, he’s currently working on his short film/music video for his single “Purple Rain Pt 2”, and he’s gearing up for a big 2022, where he’ll be releasing some new music.