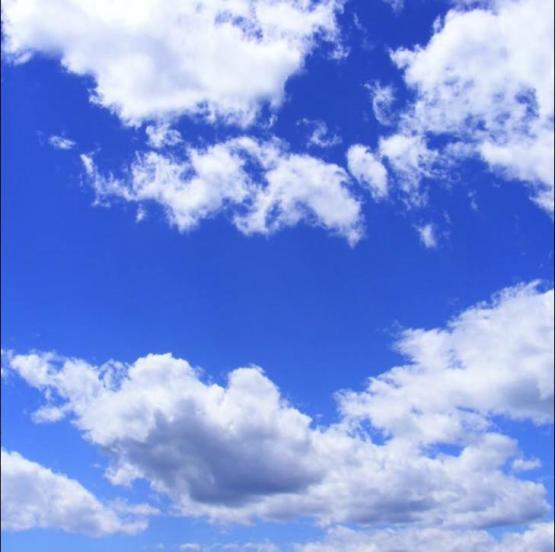 Jay Electronica Shiny Suit Theory Stream – Moving at his own pace like hip-hop’s resident wizard, Jay Electronica has opted for a slow-and-steady-wins-the-race approach to living life.

Despite critical acclaim from myriad circles, Electronica has kept relatively low-key, with many still waiting for his official studio debut to surface; one has to wonder if such a reality will ever come to fruition.

Either way, Jay has managed to keep his name buzzing, even if it is through unconventional means. Case in point, Jay recently emerged to re-rerelease “Shiny Suit Theory,” a 2010 collaboration with Jay-Z and The-Dream.

True, it’s not technically new, but perhaps Electronica has decided it was time to start raking in the Streaming residuals. Jay Electronica Shiny Suit Theory Stream

Should you need a refresher, be sure to check out the soulful minimalism of “Shiny Suit Theory,” which finds Jay looking back on conversations with Diddy; it’s no wonder Electronica took Eminem to task for sending warning shots to the Bad Boy mogul.

Should one be feeling conspiratorial, perhaps the re-release doubles as an affirmation of loyalty. Either way, Jay Electronica has been making headlines of late.