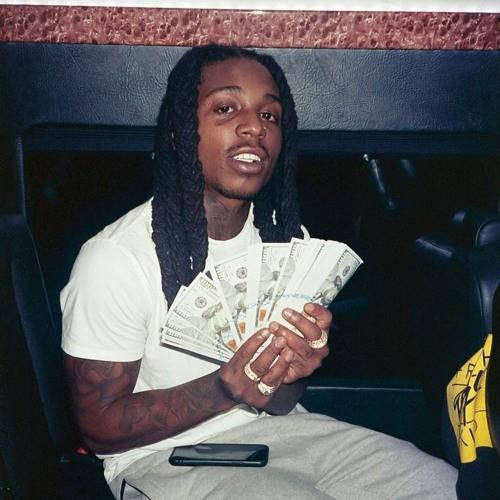 Jacquees The Light Stream – When you heard Keni Burke’s “Keep Rising To The Top” sampled in an R&B you know it’s going to slap. Ty Dolla $ign & Jeremih chose the iconic bassline from a list of options in Hitmaka’s beat book, and Jacquees wishes he’d thought of it first.

But not to worry, he’s called dibs on the remix, and if ever he reworked the sample for himself, somewhere in the future, we’d probably give that a listen too.

Jacquees’ “Quemix” will appeal mostly to his greatest fans, even though I suspect they are equally enamored with Ty Dolla $ign and Jeremih. Jacquees The Light Stream

The subtle differences in the chorus are little more scene specific. Instead of foreplay, Jacquees opts for D’Usse, an aged-cognac known to spice up the ambiance within.

Instead of skipping forward to the scene where he’s supposed to walk his date to the doorway of her residence, Jacquees spends a little more time with the specimen. A shopping spree, a flight out of state, these are all solid ways to make a first impression, I must confess.