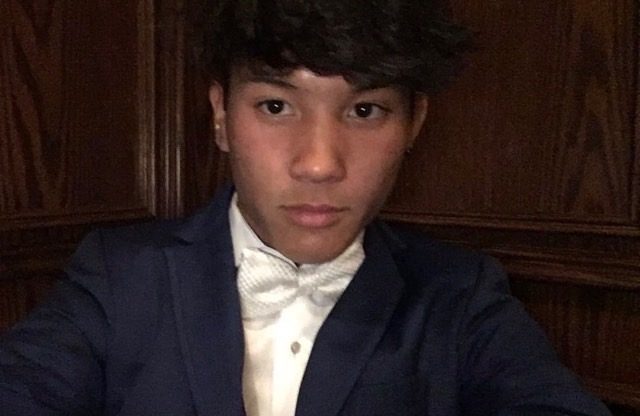 Vincent is known for his company ‘Romano Capital’, which has expanded and raised a total of $900,000,000 for his business in Russia and Dubai.

Gaffney’s music company, 7130 Entertainment, which includes himself and the former head coach of Bishop Sycamore, LeRoy Johnson, who made national headlines in 2021 for the high school football scandal which fell apart during the televised game against IMG Academy on ESPN.

In the summer of 2021, Gaffney connected with Johnson via Instagram and the two spoke about starting a music company. Johnson agreed to take on an executive position at the company, as second-in-command to the CEO and Chairman, J.T. Gaffney.

A deal was confirmed on Saturday, May 21st, and multiple meetings are set to take place between the two companies.