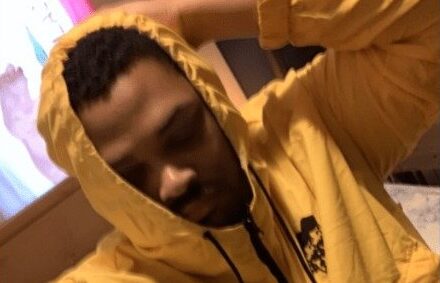 August the Doer (Formally Known As Kindness) is seeking to make an impact in the music industry. He’s currently working on his brand, his album, & non profit “STRAIGHT OUTTA THE WORD”.

August: Finding out my music has touched someone in a positive way.

August: My family. I love them so much.

Why did you start your non profit?

August: I’m a believer in GOD, so after years of struggling to make it, I found my niche thru my idea to start a non profit.

What can we expect from you?

August: You can expect success and hard work.

August: I want to incorporate my musical theater background into my projects. As well as R&B. I’m a hip hop artist though.

When did you start rapping?

August: I started rapping ten years ago, but I’ve been doing music my entire life. I have near 23 years experience in the piano.

August: I would say GIFTED AS A RAPPER.

August: I would say that my biggest accomplishment would have to be making my family proud.

August: I would have to say that I admire Drake and Kanye west as my favorites.

If you could choose one mentor?

August: it would be Ye for sure

Will you ever stop making music?

August: I plan on making music for as long as GOD allows me.

August: Turning my back on GOD.

What’s your end goal and message?

August: To lead people to worship and serve Jesus Christ. I want to heal thru my songs and art

STRAIGHT OUTTA THE WORD is a developing company that does film, music, and plays and is founded by my 29-year-old, August Russell.