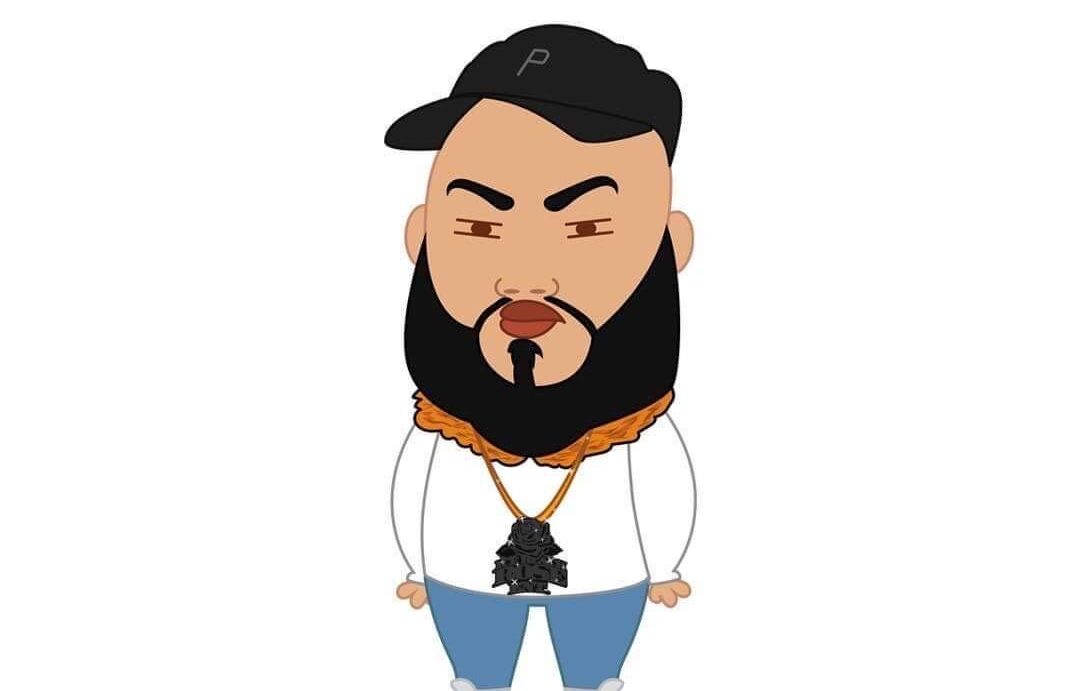 Austin, known by the name YCMG, is a 21-year-old rapper and singer from Indianapolis, IN. He began making music at 16 and has since independently released singles and videos to all major platforms. His biggest accomplishment to date was getting his music on all platforms simultaneously while releasing his first single everywhere. He has also been recognized by a major label and some A&Rs.

Austin’s music falls mainly into the hip-hop/trap genre, but he also dabbles in R&B/hip-hop records with melodies and unique wordplay. Some of his favorite artists include Jeezy, Wiz Khalifa, Travis Scott, Kodak Black and more.

The main challenge for Austin as an artist is getting his music out to the world in a way that he’s comfortable with. He hopes to continue making music that resonates with people and touches their hearts.

YCMG is an up and coming artist out of Indianapolis, Indiana. He started creating music at the age of 16 and has since then been crafting his skills as an independent artist. His ethnicity is Mexican/American and he cites Jeezy as one of his favorite artists. One of YCMG’s biggest accomplishments to date would have to be simultaneous releases on all platforms of his first single, while also being recognized by a major label and some A&Rs. YCMG is currently working on a freestyle titled “BRB Freestyle” as well as a single titled “Relation”. Both will be released via YouTube.

YCMG’s music is a mix of hip-hop and trap, but he can also create R&B/hip-hop records with unique melodies and wordplay. One of his favorite artists is Jeezy, and the challenges he faces as an artist are getting his music out to the world in a way that he’s comfortable with. Ultimately, YCMG is an artist with a lot of talent and a lot of ambition, and he’s destined for great things.