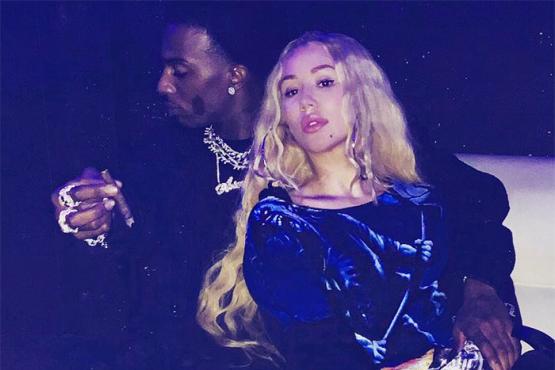 The rappers are making it Instagram official after Iggy posted a new photo of her cozied up to the “Magnolia” hitmaker on a couch. Their relationship has been heating up in recent weeks.

Earlier this month, the couple was spotted dining at Mastro’s Steakhouse in Beverly Hills and enjoying rides at Six Flags. Iggy also accompanied Carti to the Rolling Loud festival in Oakland.

After posting the photo from their date night, an Instagram troll commented that Iggy was only with Carti for money (“Looking for a bag I see”), which prompted Iggy to clap back. “I earn more than him but go off I guess,” she said before telling another fan to fact check.

The person shot back with an unconfirmed Google search result that showed Playboi’s net worth at $9 million and Iggy’s at $6 million. She responded: “How many million is yours?”

“I’m 100% sure I know what we both have,” she continued. “I’ve been in the game longer although it’s not about that at all…but please don’t ever try to play me when it comes to my bag cuz one thing I DONT need a man for is money.”

Despite the trolling, others are celebrating the couple’s budding romance. “My dawggggggg @playboicarti you got a queen my G,” said one Instagram commenter, while another told Iggy, “To see you happy is all I need.”

The Aussie rapper, who released her Survive the Summer EP in August, was previously engaged to NBA player Nick Young for 15 months. They split after reports of infidelity. Playboi Carti was in a brief relationship with Blac Chyna last year.

Iggy is now gearing up for her “Bad Girls Tour,” which kicks off Oct. 27 in Hollywood, Fla. 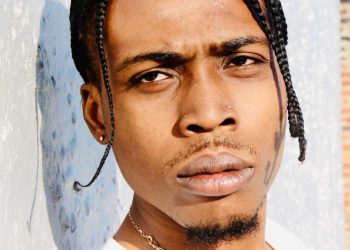