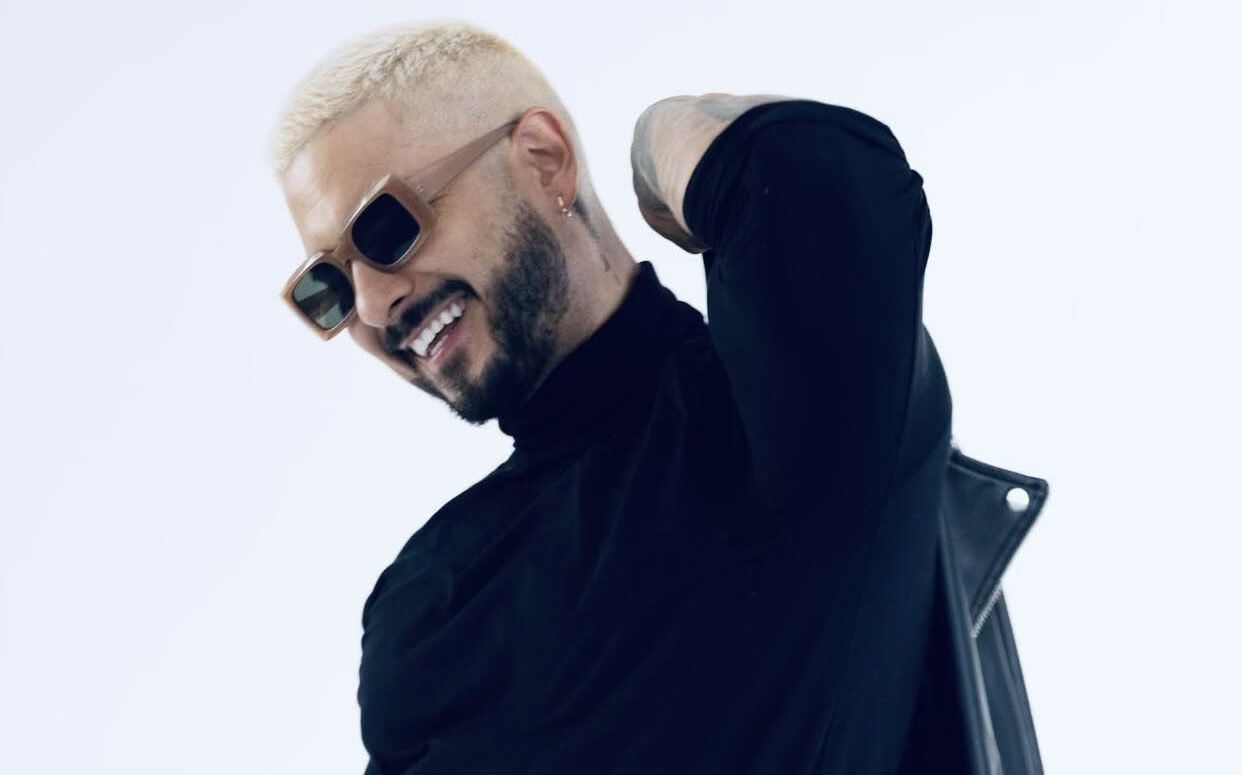 Music is one of the trending subjects on the internet today. It is one of the defining aspects that has shaped today’s generation into maturity and growth, especially the millennials.

The invention of platforms like iTunes , Spotify, Netflix and Amazon, has made music available at a click and this move is a good advancement towards a bright future.

Richie Alexander is one of the artists who has come up to transform the music industry. His music is top-notch owing to its message, which is loved by the youths.

This phenomenal artist grew up in Barranquilla, Colombia, but was raised in Long Beach, CA. His love of music started at the age of 15. The environment that he lived in was always full of different music all day long. According to Richie music is the universal language of God.

Since that tender age Richie continues to make music.

“I always compare music to being a vampire. When a vampire turns he or she sees the world

through vampire eyes; it’s the same world but now the perspective has changed the colors are different and the smells are stronger. That’s how I see and feel music. That’s why I love making music,” says Richie’

Richie’s music employs a similar style as that of Bad Bunny, an artist who is considered a reggaeton artist. He sings in a conventional tone, employing a low, slurry tone.

Richie Alexander and Bad Bunny could be the most influential artists in the coming years due to the uniqueness in their music. They could bring Latin traps to a mainstream in the English-language music market.

Latin America music, mainly in the United States, has now influenced popular music, which is inspired by the Spanish language. Within the industry, it has influenced jazz, rhythms and blues, country music, even giving rise to the unique US styles of music, including salsa and western.

Some of the big names that have influenced Richie’s music include Michael Jackson, Usher, Nicky jam, and daddy Yanke. All the people have one thing in common- they love the craft and they all try to perfect it everyday.

In conclusion, Richie is using his music talent to pass a message to the current world which is addicted to the internet. His aim is to encourage and touch someone’s life so that they can literally be who they are no matter where you come from. His message to the young upcoming artists is to keep pushing on despite the hardships they may encounter on their music journey. They need to envision themselves producing and having the biggest label in music LA NUEVA LIGA working with legendary artist and signing even more GOATS.

For more information you can connect to Richie on Instagram. 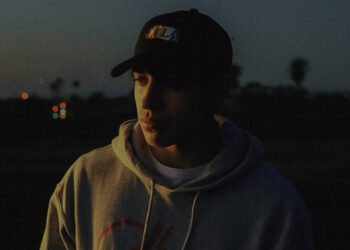 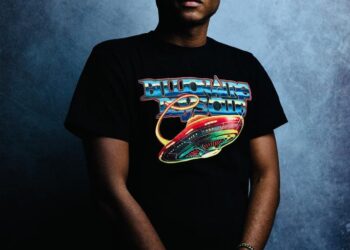