Yung Pooda and DJ Chose rep Houston and ride in style in the music video for their song "Forever Tippin." 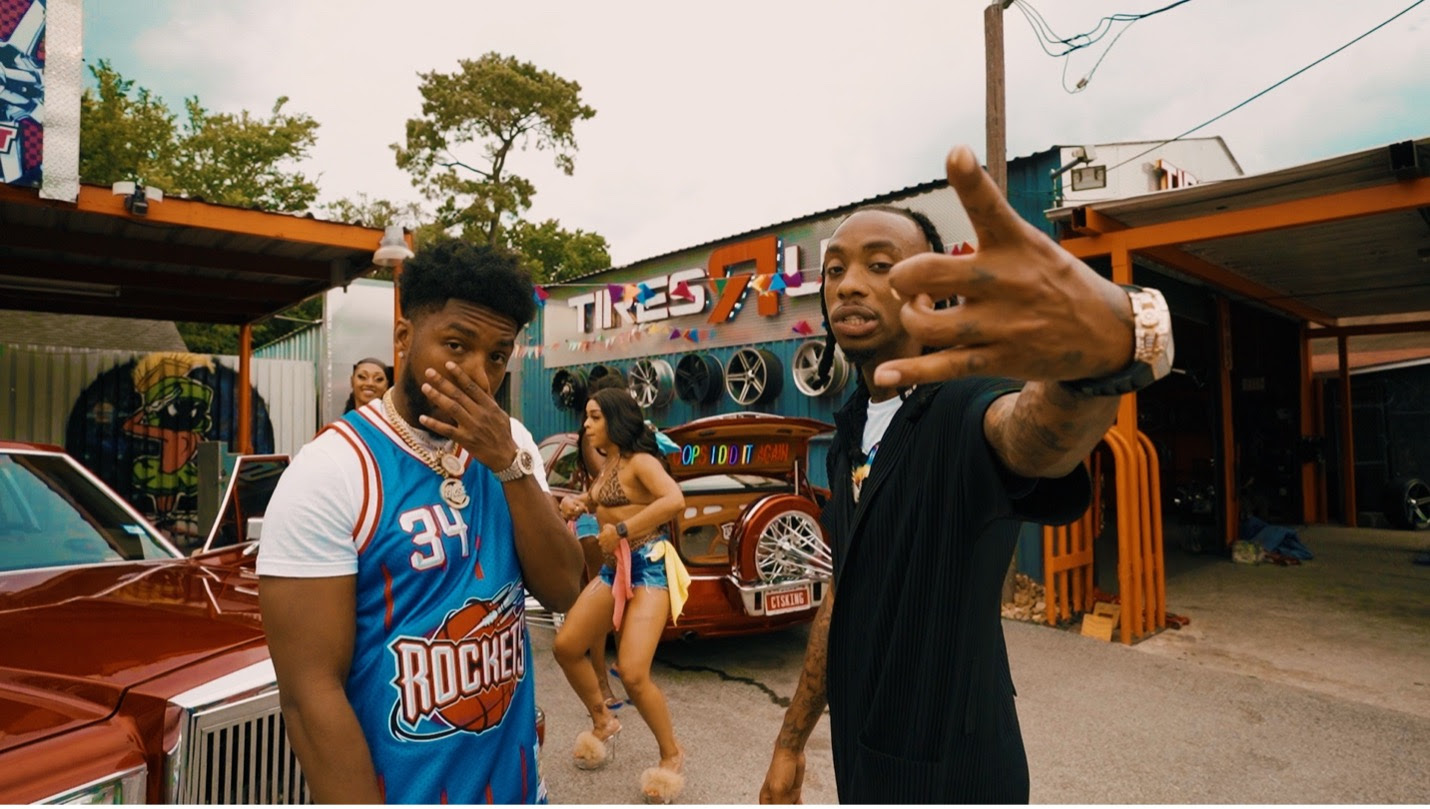 Houston’s next up, Yung Pooda makes his highly anticipated return and calls on hit-maker DJ Chose to join in on the action with their new, magnetic collaboration single “Forever Tippin.” The two trendsetters join forces with an appealing twist of the Salih William-produced classic, “Still Tippin’” by Mike Jones, Paul Wall and Slim Thug. “Forever Tippin” is available today via It’s A 10 Records on all streaming service platforms. The official music video, directed by legendary director Mr. Boomtown (Gucci Mane, Bun B, Yo Gotti), premiered on BET Jams earlier today and is available to watch via YouTube here now.

Bringing a fresh dose of energy back to the iconic Hip Hop track, the Houston luminaries’ storm through the city and pay homage on their equally hard-hitting, Cool & Dre-produced offering. The must-see moment finds Pooda back with lethal lyrics and eye-catching energy to match. DJ Chose makes his mark serving up a verse that attests to his dynamic talents as a hit-maker. The entire city shows up for the soon-to-be classic visual, including H-town legend Slim Thug who gives his stamp of approval for the bossed-up, hypotonic track.

On an unbreakable hot streak, with no signs of ceasing, Yung Pooda has proven to be a force with his magnetic appeal as he makes his way to carry the city as Houston’s next up. The 2021 breakout star was recently featured in his hometown daily paper, The Houston Chronicle where the publication exclaimed that Pooda is well on his way to being ‘Houston’s next hip hop star.’ “Forever Tippin” comes on the heels of Pooda’s biggest record to date, “Chicken ‘N Grits” featuring Dreamdoll on the original version and Trey Songz and Dreamdoll for the official remix. The track garnered praise from Hot New Hip Hop, Rap Radar, On Smash, Hip Hop N’ More and is currently in the multi-millions with over 3 million + streams and counting on Spotify solely.

Pooda is set to perform at ‘The Official 713 Day Celebration’ in Houston, TX on July 13th alongside a few of Houston’s legends on the lineup including Lil Keke, Paul Wall, Slim Thug and more! For more information visit HERE. 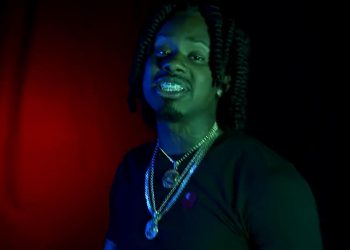