Have you Heard About Lucky Ezy 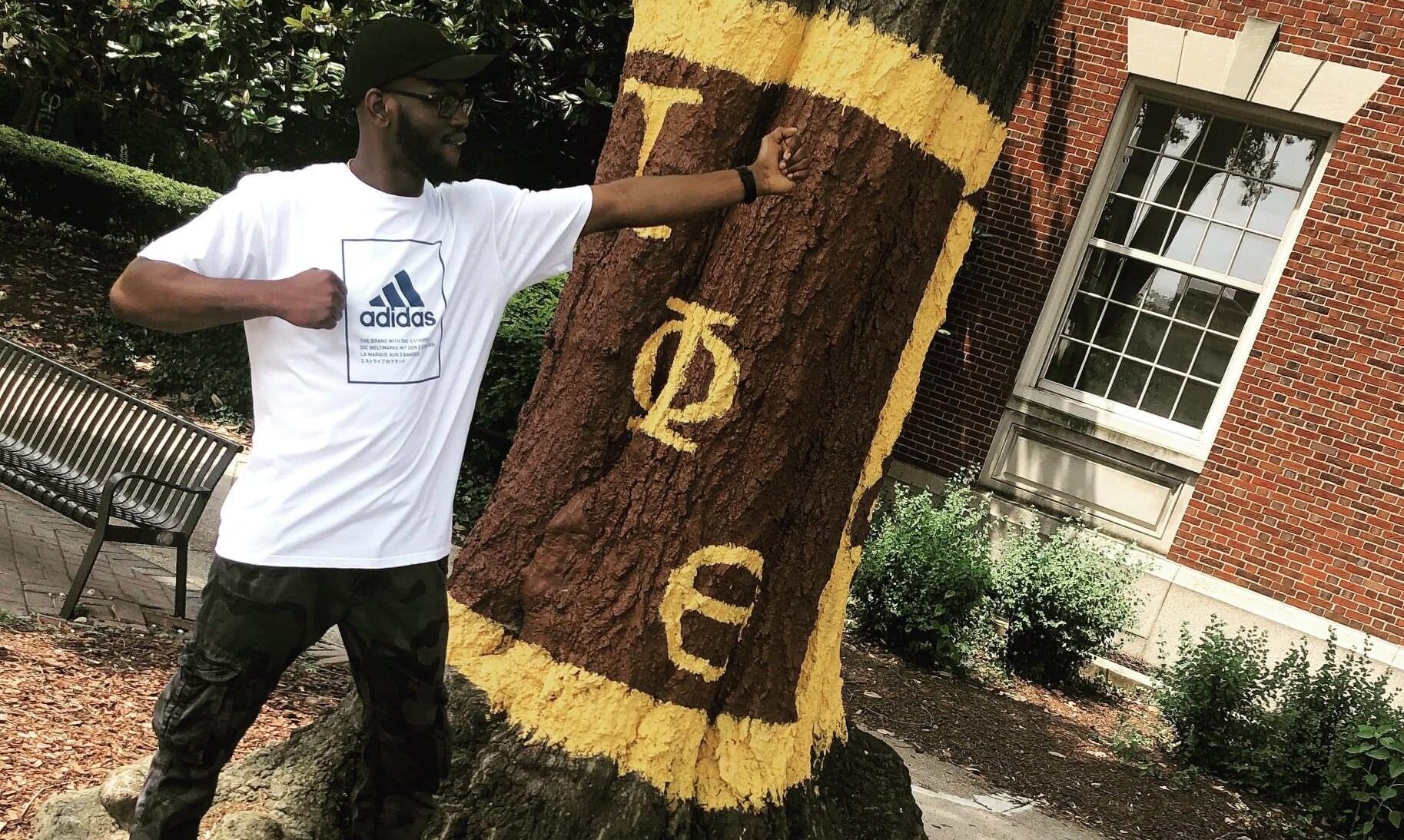 If you haven’t then you’re missing out. He is an artist based out in Bowie, Maryland. He claims that he found his love for music through making beats. This journey started back in 2019 when he first started making beats.

From there, he started to make songs after signing a one-year promotion deal with Bentley Records to release his music on major platforms such as Apple Music, Spotify, etc. He still makes music which ranges from afro beats to rap.

To check him out go follow him on his social media below: