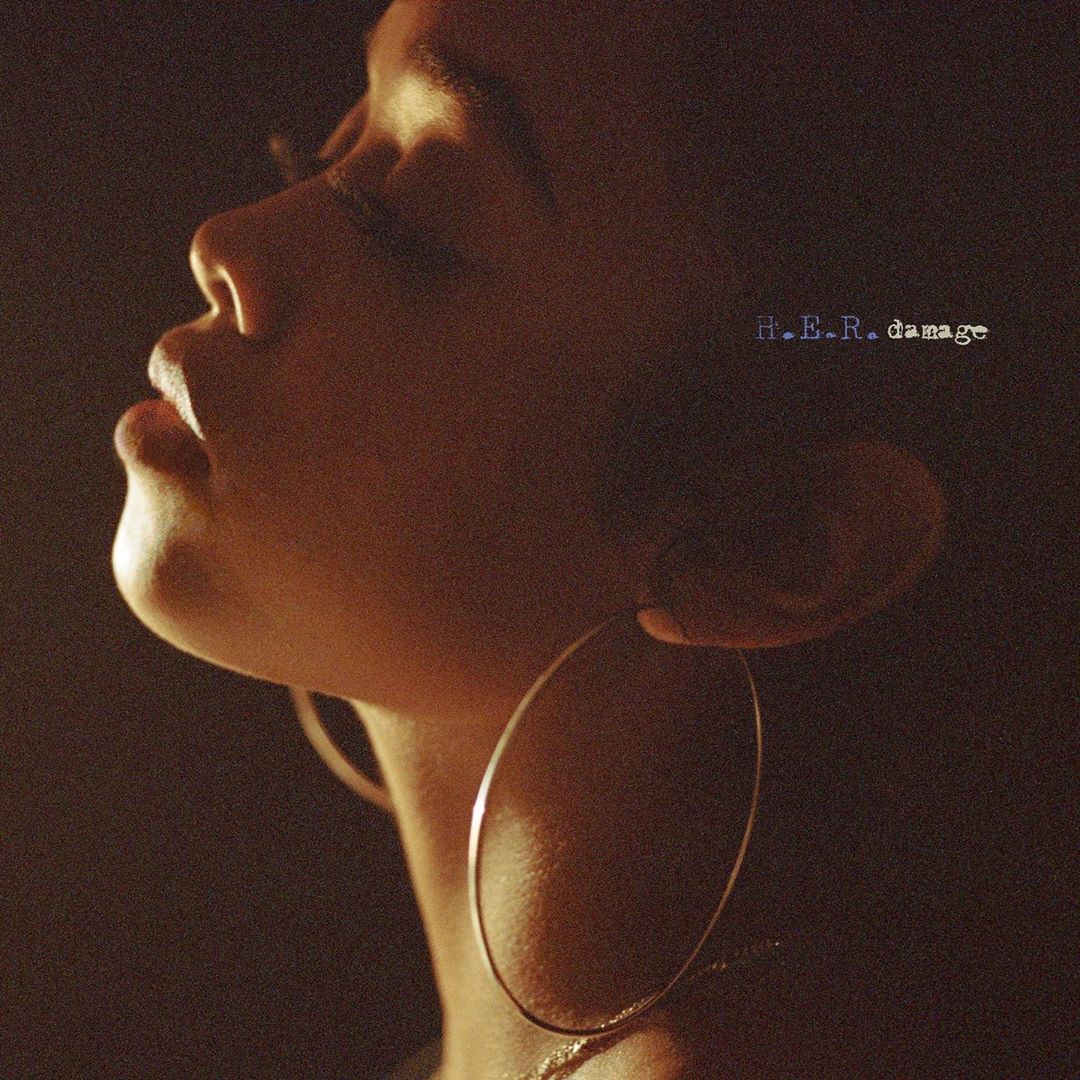 Set to make her Saturday Night Live debut as the show’s musical guest (alongside Adele as its host) this coming weekend (October 24), H.E.R. has dropped a new single ahead of it, “Damage.”

The single, produced by both Cardiak and Jeff “Gitty” Gitelman and written by H.E.R., Anthony Clemons Jr., and Tiara Thomas, serves as the latest single off the musician’s forthcoming full-length album.

I believe this would be her actual debut album; her recent releases, 2019’s I Used To Know H.E.R and 2017’s H.E.R., were both compilations of previously-released EPs.
A video for “Damage” accompanies the release of the single, which can be seen below.