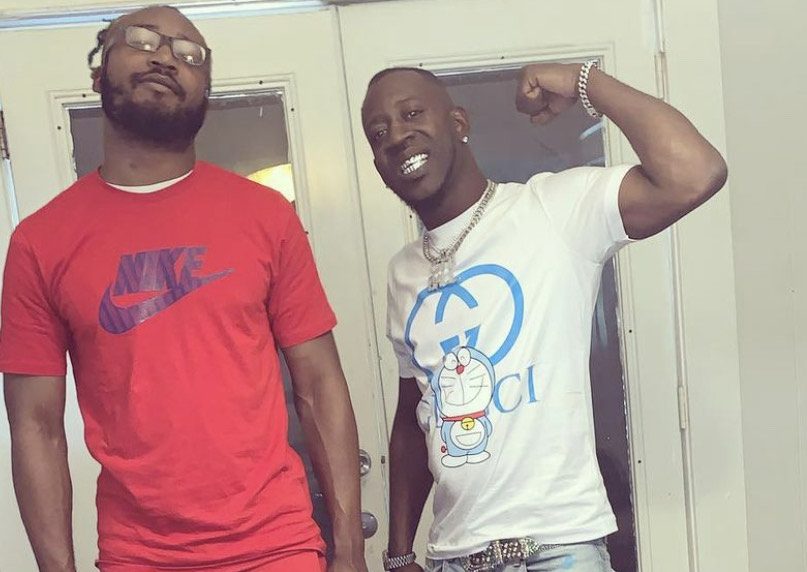 Formerly known as Boyz N Da Massis, GTB Kartel has recently set the bar for new music with new singles such as “Louis V” and “Just Got A Bag” out on all streaming platforms as numbers steadily go up.

Anxiously waiting on the new project coming out soon “Banopoly” GTB Kartel dropped a smashing visiual “J.J. (No Hook)” premier on saycheese platform and other major blogs. GTB Kartel is throughly unique and a brilliant group with many acts but 2 of the primary members are GTB Da Gasman and GTB Ball Hard.

They are 2 brothers born and raised in Birmingham, AL, the grind is never easy to overcome but they always make sure that it’s impossible to give up, and love to spread that to the youth as well.