GR!M takes his listeners through thrilling and motivating themes, to get their adrenaline rushing. 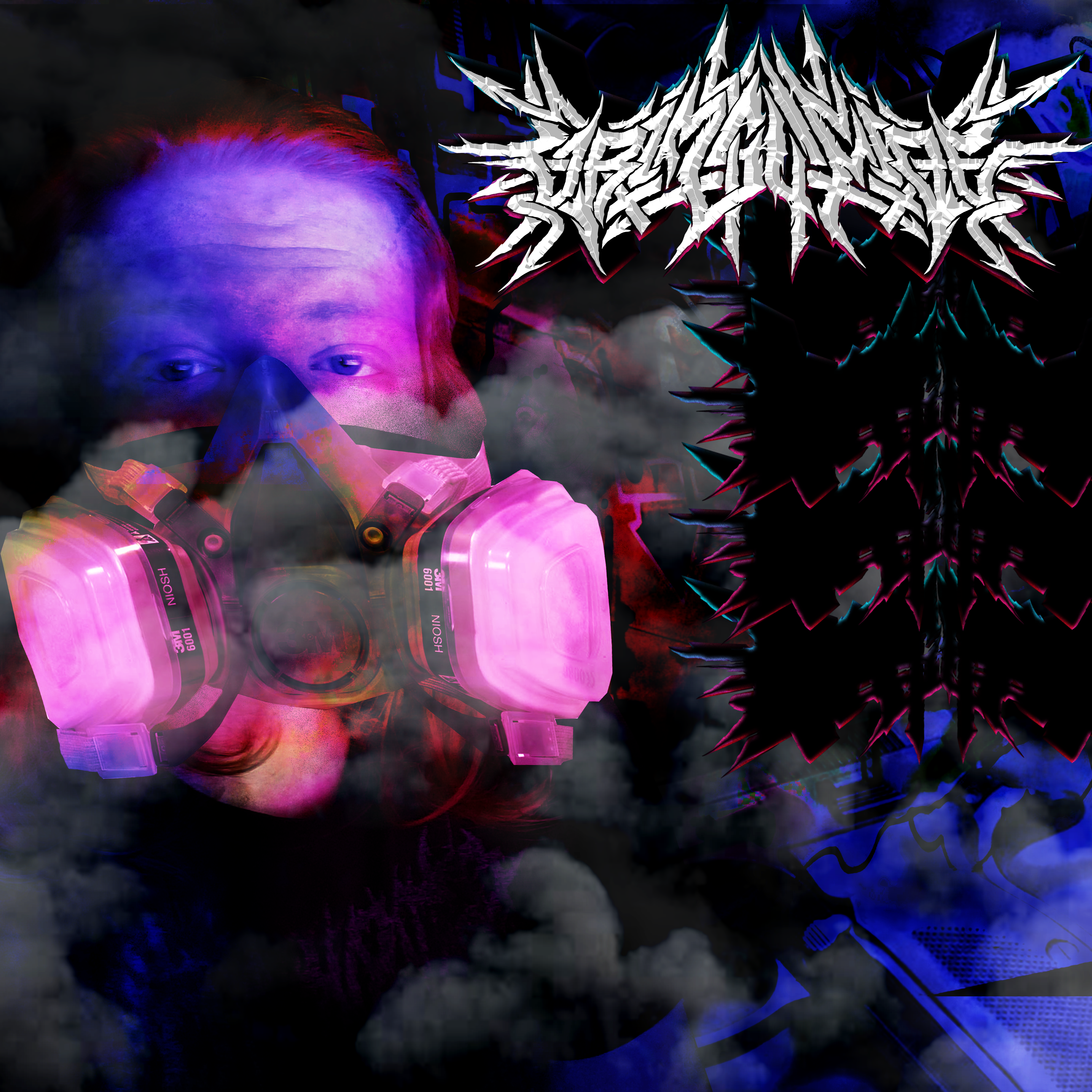 With a unique blend of energy and a heavy metal / hard-core rap attitude, this track is as aggressive as it gets; completely encapsulating GR!M $U!C!DE as a rapper. Influenced by a plethora of artists, such as $uicideboy$, Night Lovell and City Morgue, GR!M $U!C!DE‘s new single will become the next soundtrack to the adrenaline junkie…

GR!M $U!C!DE records and produces all of his music in his home studio, and on his home computer, whilst outsourcing all of the accompanying beats. Only having started his musical career over a year ago, GR!M $U!C!DE has managed to build an entirely organic network and fanbase that appreciate this versatile artist’s unique rapping style.

Whilst he has plenty of inspirations sonically, he is aware of his own distinctive sound, and applies his own heavier, darker approach to making music. Listen to ‘Adrenaline’ below.

Connect with GR!M $U!C!DE on social media for updates on new music, videos, and more; @grim.suicide