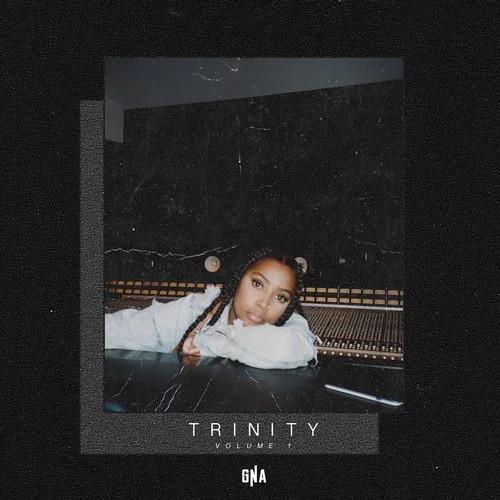 GNA Trinity Vol 1 Album – Toronto RnB artist GNA has been working hard. As she puts it on the first song of her new EP, “it’s been a minute since I been outside,” but the work is starting to pay off with a new string of releases all under the name Trinity, so “raise your glasses high to the North sky.”

The series will be released in four parts of three songs each and hopefully numbers 2, 3 and 4 are as consistent as the first instalment. “BAM (Been A Minute),” “Refund” and “Loyalty” are all different enough to be exciting while retaining a unified EP-wide vibe.

“Loyalty” (featuring Sizzla) is the standout, starting off with piano that almost sounds like Elton John and then seamlessly transitioning into a Rihanna-esque Caribbean pop banger. GNA Trinity Vol 1 Album

In the past GNA has gotten a co-sign from fellow Torontonian Tory Lanez on “Bad Boy” and is set to be getting another feature from him on of the upcoming volumes of Trinity.Stay tuned for the next instalments of Trinity and in the meantime, Stream Trinity Vol. 1 below. 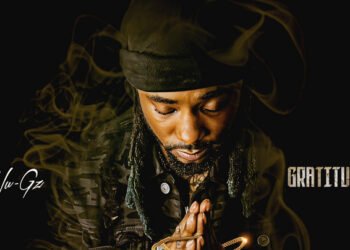