Glorilla Drops New Album “Anyways… Life’s Great” and Gets “Smoke” from Kirk B. With his new “F.N.F (Let’s Go) Response record (FN Off) 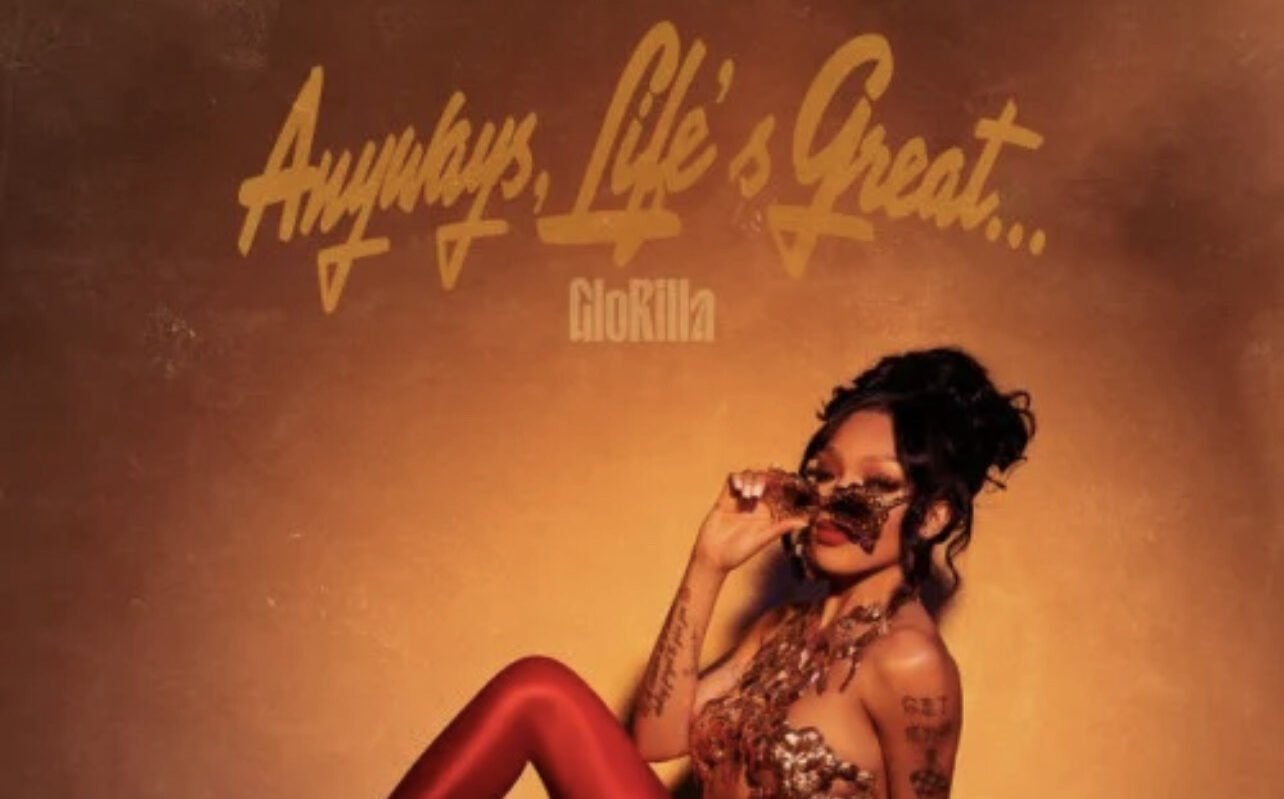 This year has been a breakthrough year for Tennessee’s native Glorilla. By signing a record deal with Yo Gotti’s CMG label,she has catapulted to stardom. “F.N.F” was one of this year’s hottest records, peaking at number one on the Billboards “Mainstream R&B/Hip-Hop Airplay” chart, with the remix featuring JT of the City Girls and Latto. Features from Cardi B ,CMG label mates & Niki Pooh on the album “Anyways…. Life’s Great” has Gloridaz in for a treat.

Just down the street from Memphis, which is Glorilla’s hometown, Nashville’s native, Kirk B. has brought her “Smoke” with new “FN Off” record which is a response to her hit single that had many men in their feelings but like a super hero, Kirk B. rescued the fellas and saved the day with this response track.

With Kirk B having a reputation of being the music industry’s “Playboy”, sources have yet to confirm if he was the “F**k N****a” she was referring to in the hit single “F.N.F”  and if this was a personal response or if Kirk B. was just looking for some friendly competition. 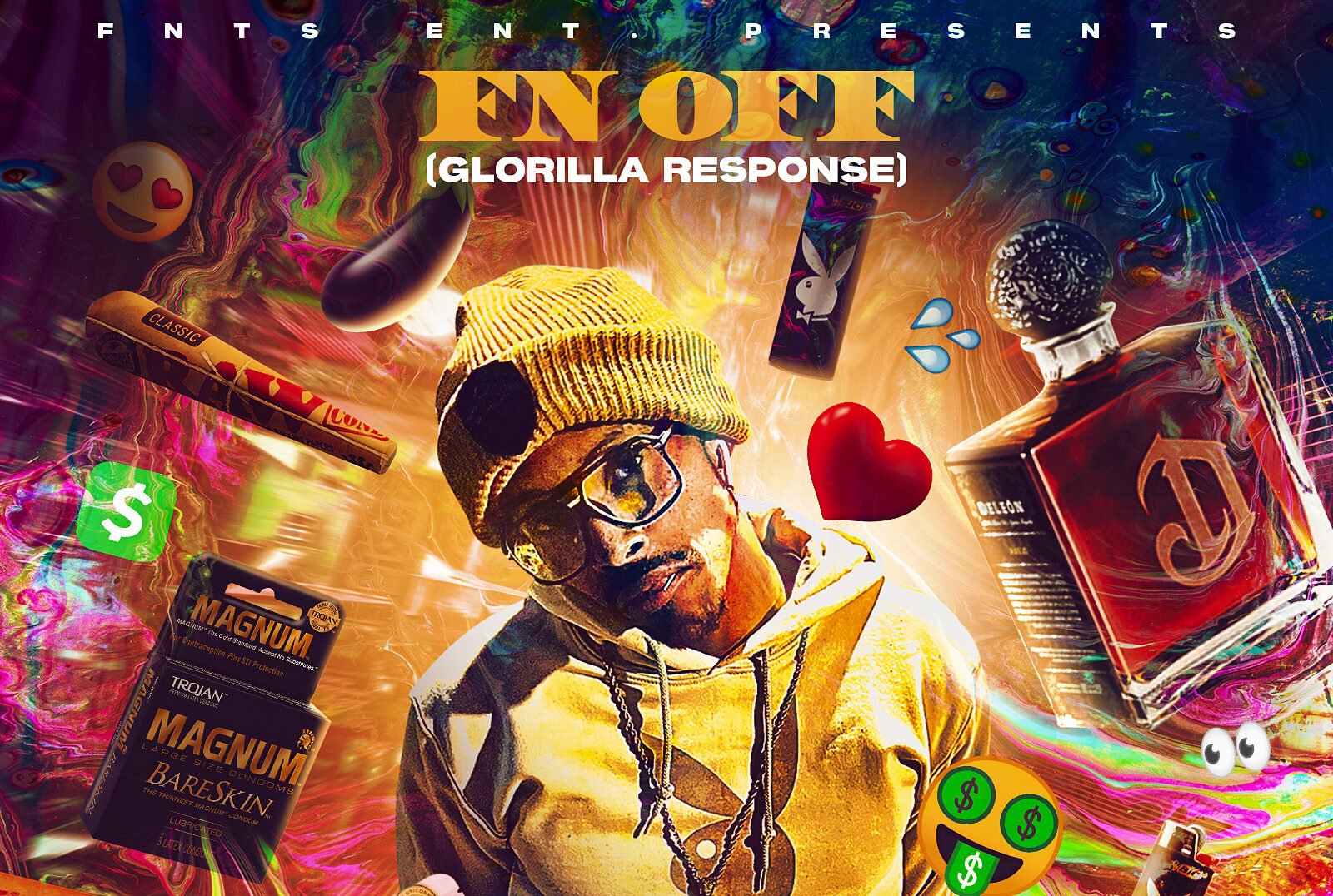 “FN Off” is very catchy with bold or what some may call disrespectful lyrics. The beat has that grimy trap feel and was produced by Atlanta’s own Bizzie Made. The controversy these records have brought is very entertaining and has the streets talking.