Gino Haze Takes us Along as he Makes His run for his Dealer on his Latest Track, “Armenian Plug”

Gino Haze's self-titled EP is out now and available to stream on all platforms! 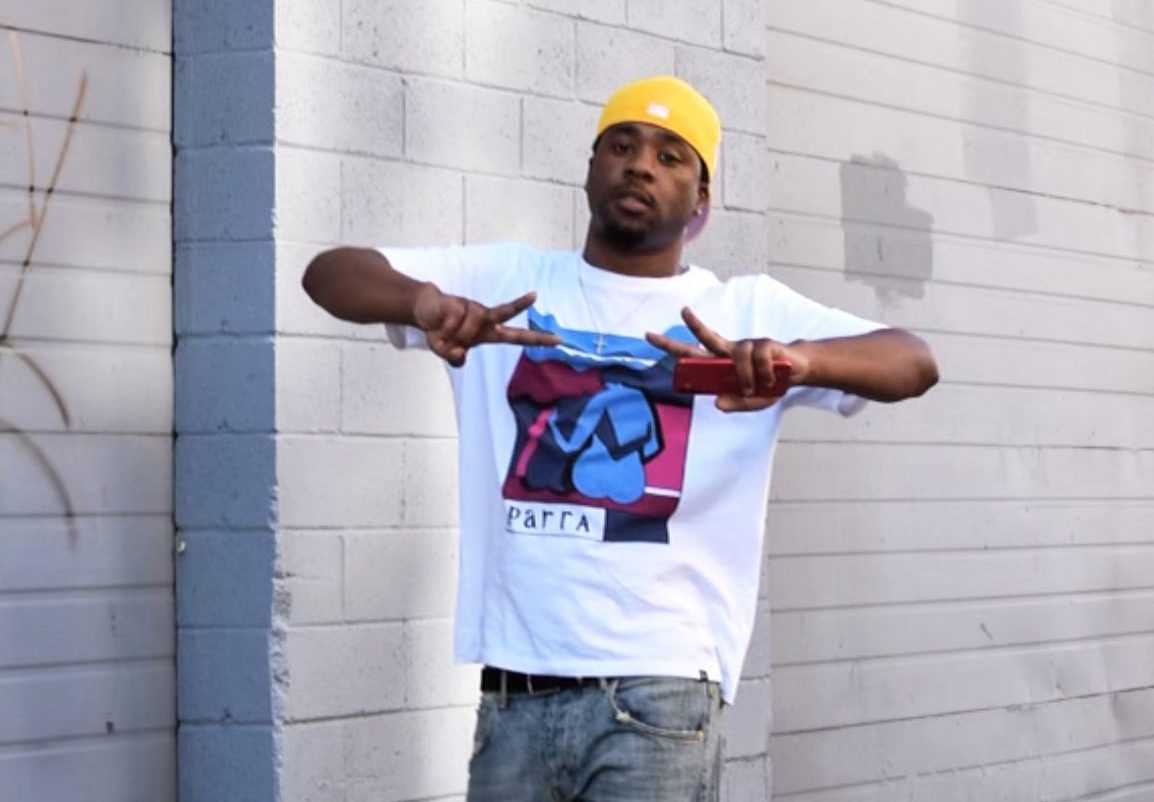 Gino Haze is a rapper and artist from the West Coast with a grimy yet soulful sound that is sure to amaze audiences. He recently released the visual for “Armenian Plug” which is off his formerly released self-titled EP ‘Gino Haze.’ The visual is unique and enticing, keeping audiences engaged throughout the entire time. Gino has a tenacity and flair when he hops on a track, executing the perfect lyricism and cadence.

Gino Haze’s visual for “Armenian Plug” opens with Gino Haze and his girlfriend kicking it at their pad, playing video games, relaxing. When Gino gets a call from his plug to do a run for him, the track begins with a shot fired and a rich and powerful bass that commences Gino Haze to start rapping, delivering bar after bar. The song doesn’t have a chorus — instead has an aptitude, lyricism, and rhythm that’s catchy and makes for a compelling track.

The visual continues with Gino making a run for his plug. Who is out of town for the weekend, causing Gino to take a ride and pick up a package for his connect. Gino then heads to the liquor store, grabbing a bottle and taking a swig inside the store. Then proceeds to chill with the owner behind the counter as the visual comes to an end.

The track itself is a hard run as Gino drops bars and gems throughout the entire minute and the twenty-two-second song. He makes it clear that his music is full of heart, tenacity, and money. Gino proves his lyrical ability even further with his latest visual for “Armenian Plug.”

Be sure to tap in with Gino Haze via social media @GinoHaze on Instagram, Twitter, and Tik Tok for any new music or updates.

Check out Gino’s latest visual for “Armenian Plug” below!