Getting To Know The Rising Rapper CTM Larry 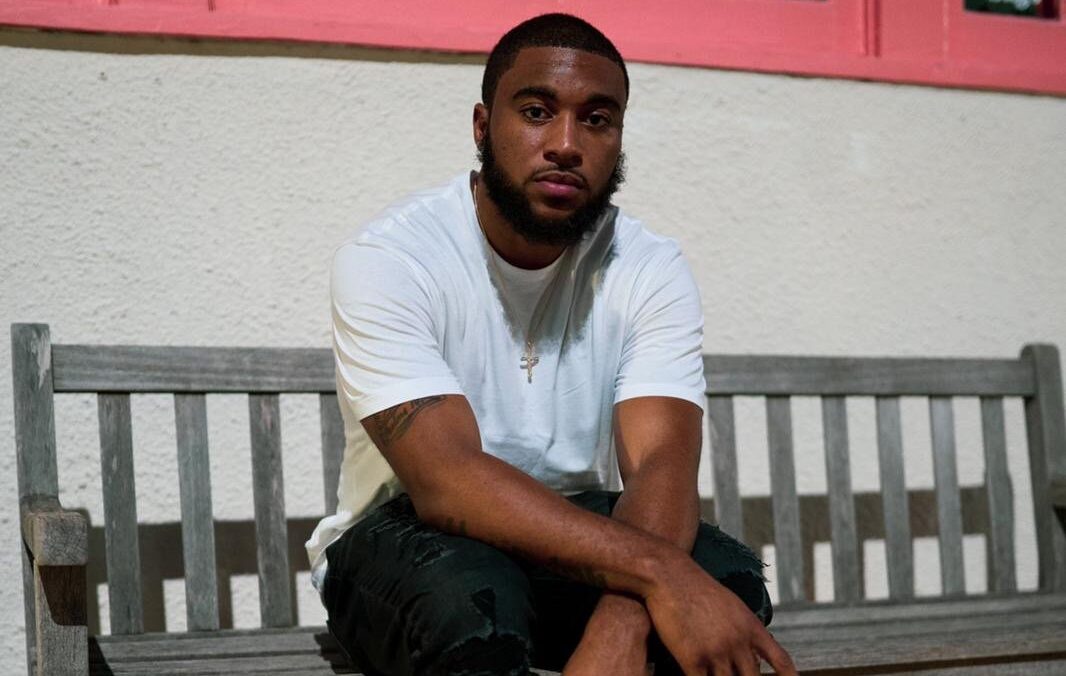 CTM Larry is soon to be one of the most profound artists in the music industry. He found music through the struggles and adversity he had to face growing up, and this is how his musical journey began.

Producing his first smash EP “Lonely Angel”, CTM Larry has gained traction and popularity among his audience, appealing to people from all backgrounds while singing and rapping about everything from love to his history of struggle.

Since his discovery of music while growing up, he’s been grinding to make a difference in the music scene and to even shift lives.

CTM recently described this mission in an interview with SkyHigh:

“I want to inspire Willingness, I want to touch my fans mentally and spiritually and to let them know that they are not alone in any situation they are going through.”

And so he has. Most recently CTM Larry developed a free mindset-reset challenge designed to do exactly that, motivating himself and others to find their best selves.

As we conclude this introduction to rising star CTM, while developing this article we managed to reach out directly to Larry and discuss our curiosities towards his vision. When asked about some of the challenges he faces on his musical journey, Larry left a strong word of advice for upcoming musicians, and a first hand insight to the reality of the music industry.

“Whatever you do, don’t stop speaking your mind in your songs. Don’t be too hard on yourself and enjoy the art of making music.”

CTM additionally left a final remark when we asked what “one message” he would like to give to our readers and his fans. Larry Stated, “If it looks out of reach jump a lil higher.”

Connect with CTM on social platforms below.

Stream his music on Spotify, Youtube, and Apple Music