Get To Know Lbr Trap 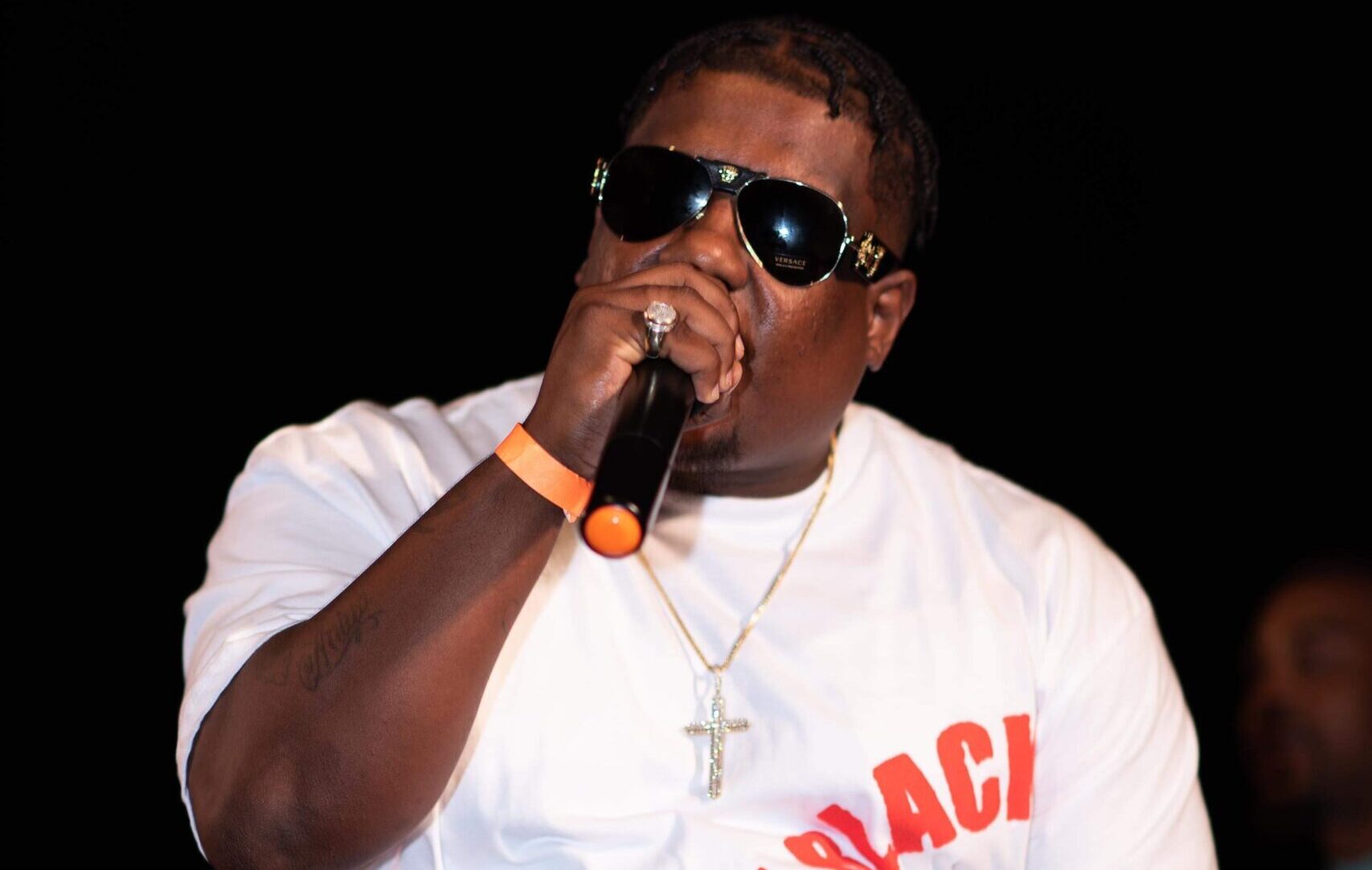 LBR TRAP hails from New Castle, Pennsylvania. He grew up and was deep in the streets all his life. It was the streets and the pain that inspired him to start making music, and then he tragically lost his brother Dre. Because he had been Lbr’s number one fan and supporter, his passing inspired him to work even harder on his songs.

Lbr Trap’s album Federal nightmares was advertised on a billboard in Time Square, and he has just released his newest album, titled the trap files streets most hated.